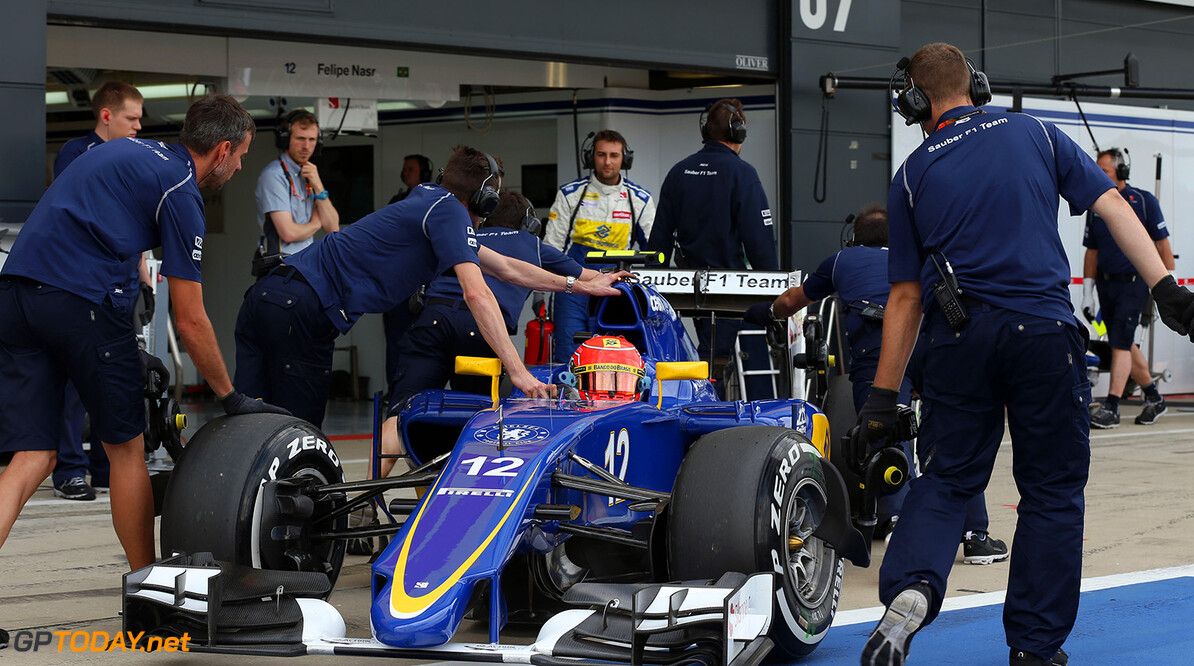 Felipe Nasr has begun working with a new race engineer. After an impressive start to his F1 career with Sauber this year, the Brazilian rookie entered a slump characterised by recurring brake problems and a consistent struggle to match resurgent teammate Marcus Ericsson.

Brazil's UOL Grande Premio reports that Nasr, 23, has now switched race engineers for the remainder of the season, beginning with this weekend's Russian grand prix.

He said the decision to stop working with Craig Gardiner and link up instead with Paul Russell was made "mutually".

"Paul has been with the team a long time and I worked with him in pre-season testing," he said.

"He's a guy I have a good relationship with and knows the team. I think it will be good news," Nasr added.

"This change was made mutually, we made it together -- myself and the team, and the important thing is that our goal is the same. Paul assumes this role from this weekend to help the team as much as possible," he said.