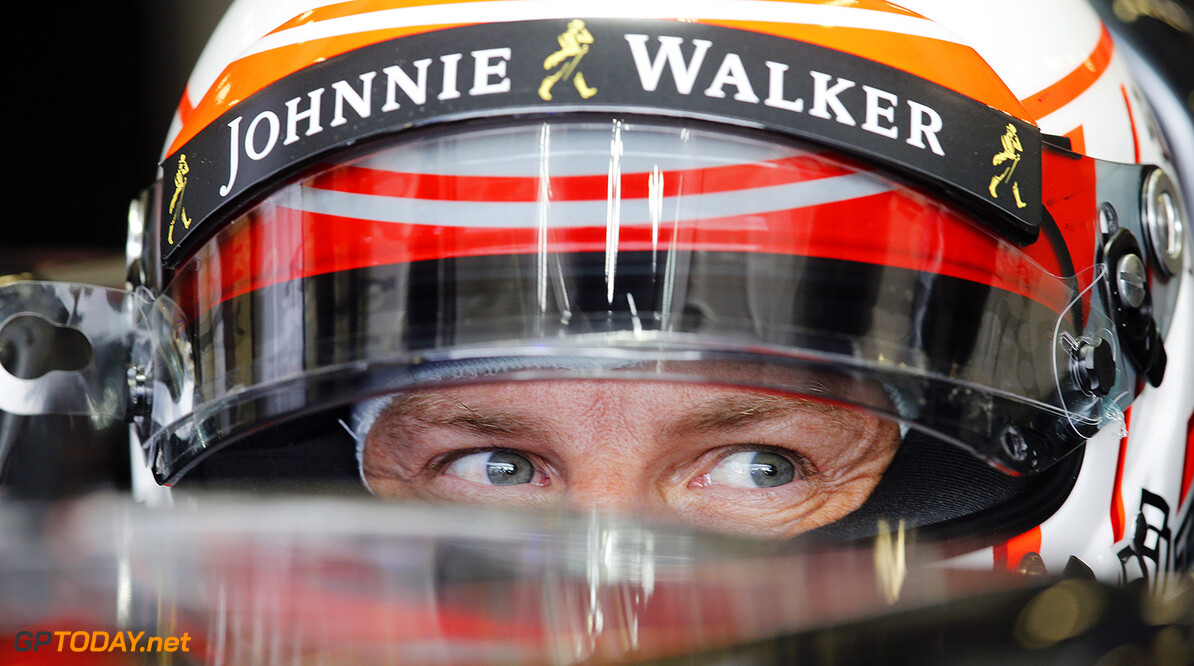 Button keeps everyone waiting on news on his future

Lotus' financial woes were laid literally bare at Suzuka on Thursday. Crates of equipment were laying wet in the paddock, the hospitality unit was completely empty as the struggling team was locked out, and there were rumours the Mercedes engines for the black and gold cars were not yet even at Suzuka.

Amidst it all, driver Romain Grosjean held his own umbrella as - without a hospitality unit to house the assembled media - he conducted his press duties in the rain. Still, the Frenchman was smiling, probably helped by the fact that he is almost certainly departing for Haas-Ferrari in 2016. "I am pretty pleased with my choice," said Grosjean, explaining that an announcement is coming "soon", probably next week.

For now, he is suffering with his other colleagues of the Enstone team as it waits to hear if it will be bought out by Renault. Grosjean said Lotus' rivals have been making the struggle a little easier. "It is quite nice to see the hospitality you get in the paddock when you are running out of food. The other teams have been opening their doors," he revealed.

Mechanics, meanwhile, are now seriously behind in their work to prepare his black and gold car, but Grosjean said: "As long as they catch up by tomorrow, I'm happy."

Meanwhile, hordes of reporters packed the room on Thursday for the FIA press conference, where Jenson Button had been tipped to announce his retirement. The McLaren-Honda driver said: "You are going to have to wait for a little while, I'm sorry to say. We're in good talks, the team and myself. That's it." (GMM)