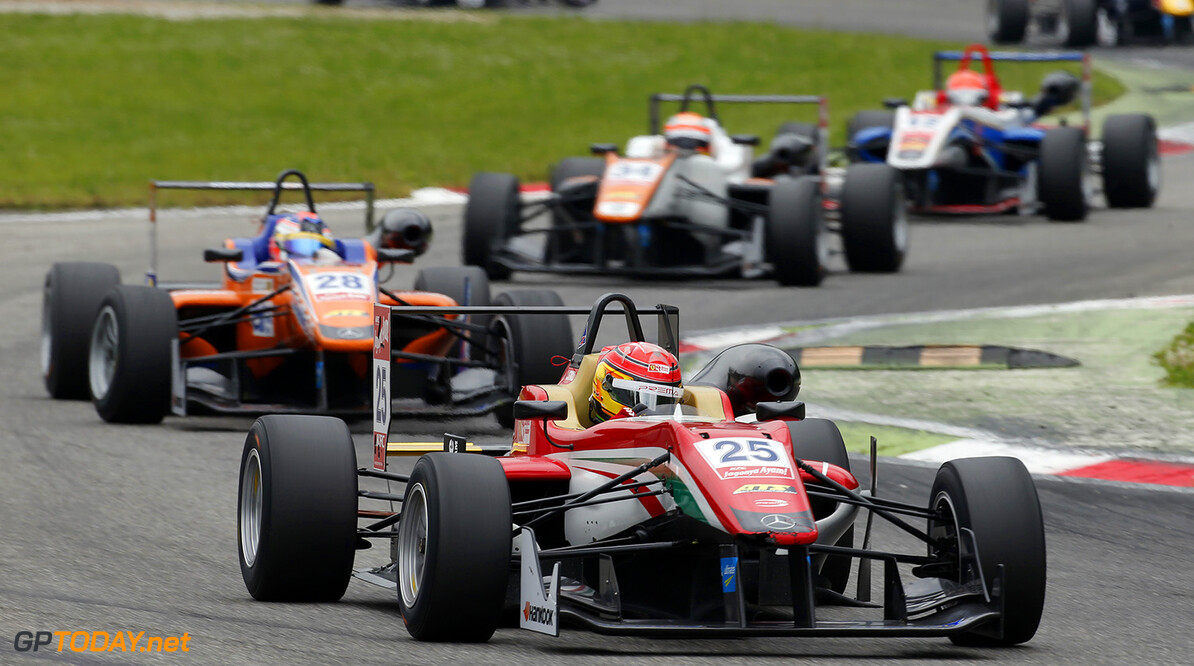 A Ferrari official has denied rumours he could be about to move to Williams. Italy's Corriere della Sera had reported that Canadian billionaire Lawrence Stroll might be on the verge of buying into the British team.

He would take his son Lance with him to Grove, even though the 16-year-old is currently a part of Ferrari's driver development 'academy'. The Maranello team's 'academy' is headed by Luca Baldisserri, with the report explaining that he too might move to Williams to mentor Stroll.

But Baldisserri, a prominent Ferrari figure of the Schumacher era, told the Ferrari insider Leo Turrini: "Write that I am not going to Williams. It's not that I wasn't asked, but I don't want to. I'm 53 and I finished with working at the grands prix almost seven seasons ago," he insisted. (GMM)