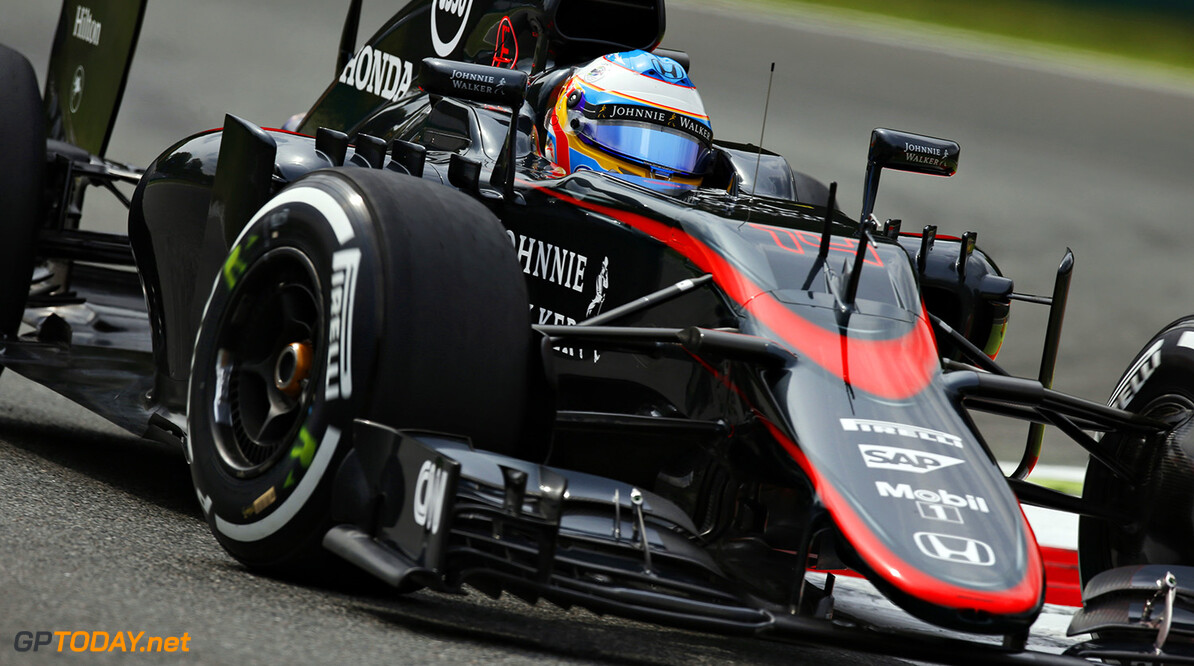 Alonso to stay with 'patience' at McLaren - Briatore

Flavio Briatore says Fernando Alonso is maintaining his "patience" with McLaren-Honda. Paddock rumours indicate that all is no longer well between McLaren and Honda, as team chiefs reportedly lobby for Yasuhisa Arai's scalp before damage is done to the brand.

"The brand has not been damaged yet as there is such a strong record over many, many years," said McLaren boss Eric Boullier. "But if we cannot find and bring new sponsors, there is damage. It will be more difficult to bring sponsors in unless we show that we are a team on the move and we can get points quickly."

Until now, however, Spaniard Alonso - often said to be moody and trouble-making - has kept calm and patient, insisting that McLaren-Honda will ultimately succeed. But when asked if Alonso is basically "wasting" his career at McLaren, Briatore said at Monza: "He made a choice, it could be right or wrong, but it is not sad."

Briatore, the former Renault chief, still oversees Alonso's management, as he told La Gazzetta dello Sport: "The economic agreement with McLaren is important. While they pay, we stay there with patience. Honda? It is as though they trained for the Olympics, beginning two years beforehand but then going there with worn-out shoes," he added. (GMM)