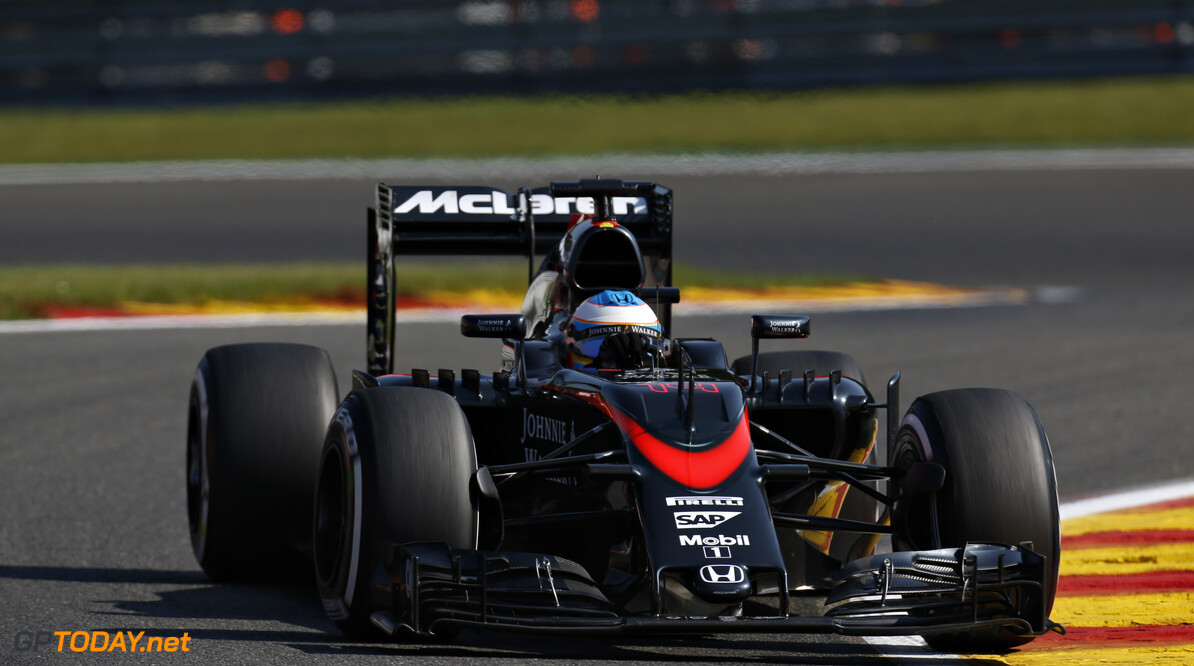 McLaren is reverting to its older 'long nose' solution for the high-speed Italian grand prix. With struggling engine partner Honda, the British team has acknowledged that Monza's long straights will leave Fernando Alonso and Jenson Button with blunt weapons this weekend.

So McLaren has elected to take more engine-change grid penalties in preparation for a better showing at the forthcoming Singapore and Japanese grands prix. And Spaniard Alonso is maintaining his oddly cheery disposition. "At the moment this is the situation," he told the Spanish daily AS, "but the team has a plan and we're following it. For us, the remaining races of the season are no more than tests."

Part of the reason Alonso is managing to remain upbeat is his apparent belief that McLaren's actual chassis, the MP4-30, is among the very best on the grid. "I think we do have one of the best chassis on the grid," he insisted. "The data proves it. The cornering is the second best after Red Bull. I think we have a serious shortage of power and that is what we need to address," Alonso added.

Honda's increasingly pressurised Yasuhisa Arai, however, has gone into the weekend making bold claims about the Japanese-made power unit, including that it is already better than Renault's. Comments by Arai have also indicated that he thinks McLaren's chassis is not good, which may hint at a rift between Honda and the British team. "No," Alonso responded. "I think we all do many interviews, perhaps too many, and in all of them there is always an answer that can be misunderstood." (GMM)