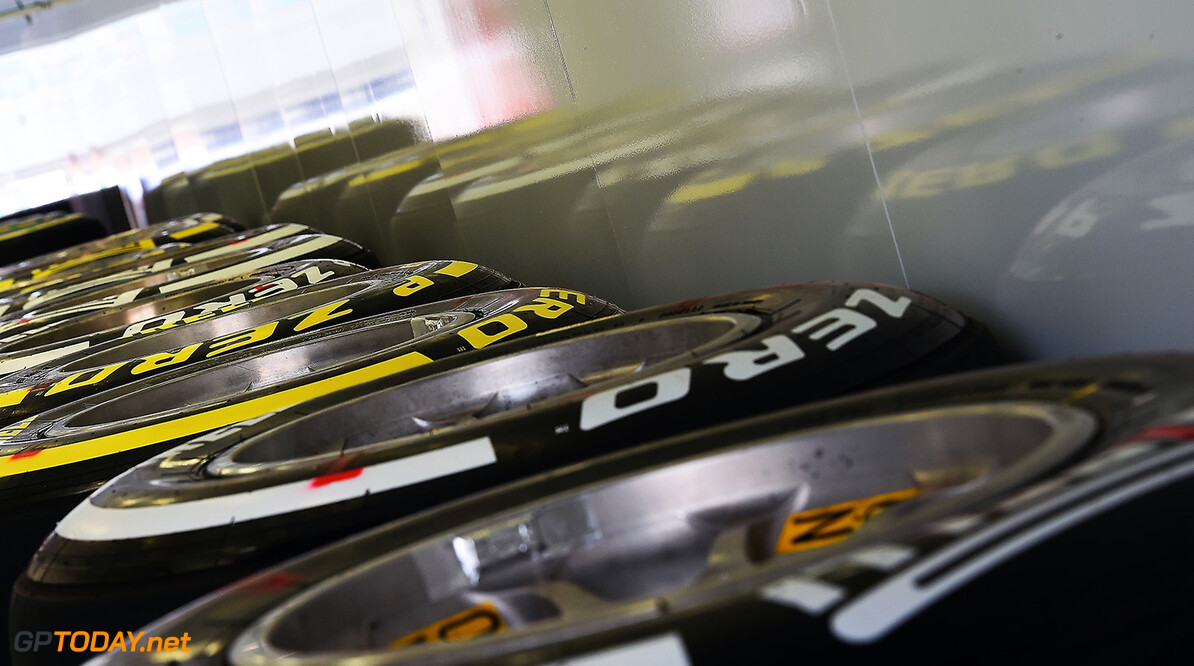 Pirelli could be set to announce that debris on the track caused Sebastian Vettel's tyre blowout at Spa-Francorchamps. In the incident that sparked an expletive-filled post-race rant, F1's controversial tyre supplier argued initially that excessive wear caused by Ferrari's ambitious one-stop strategy was the cause of the failure.

But earlier in the weekend, Pirelli said an external source, such as track debris, was to blame for Nico Rosberg's high-speed blowout and spin. Now, the Italian company is preparing to announce the results of an exhaustive investigation into the Vettel blowout. "The technical investigation into Vettel's tyre at Spa is now finished," Pirelli said in a media statement. "The results will be presented at Monza."

Italy's Autosprint speculates that Pirelli may be ready to announce that wear was not the cause of the blowout, but track debris, with up to 60 other tyres showing signs of damage following the Belgian grand prix. That could be why Pirelli has stuck to its earlier decision to bring softer compounds than usual to high-speed Monza this weekend.

Sauber engineer Giampaolo Dall'Ara backed the call. "The medium and the soft are a way more sensible choice than the medium and hard we have had (at Monza) for years," he said. "They will open up new scenarios and the show will benefit from such a choice."

However, there are still some who believe Pirelli's actual tyre construction is flawed. "I do not believe the tyre damage (at Spa) has something to do with the compound. That would mean you could only use it for five laps at Monaco," Mark Webber told Auto Motor und Sport. And Michelin's Pascal Couasnon told Germany's Sport Bild: "We know Spa very well, as we have been there every year with the WEC. And we know it is a very demanding circuit for the tyres." (GMM)