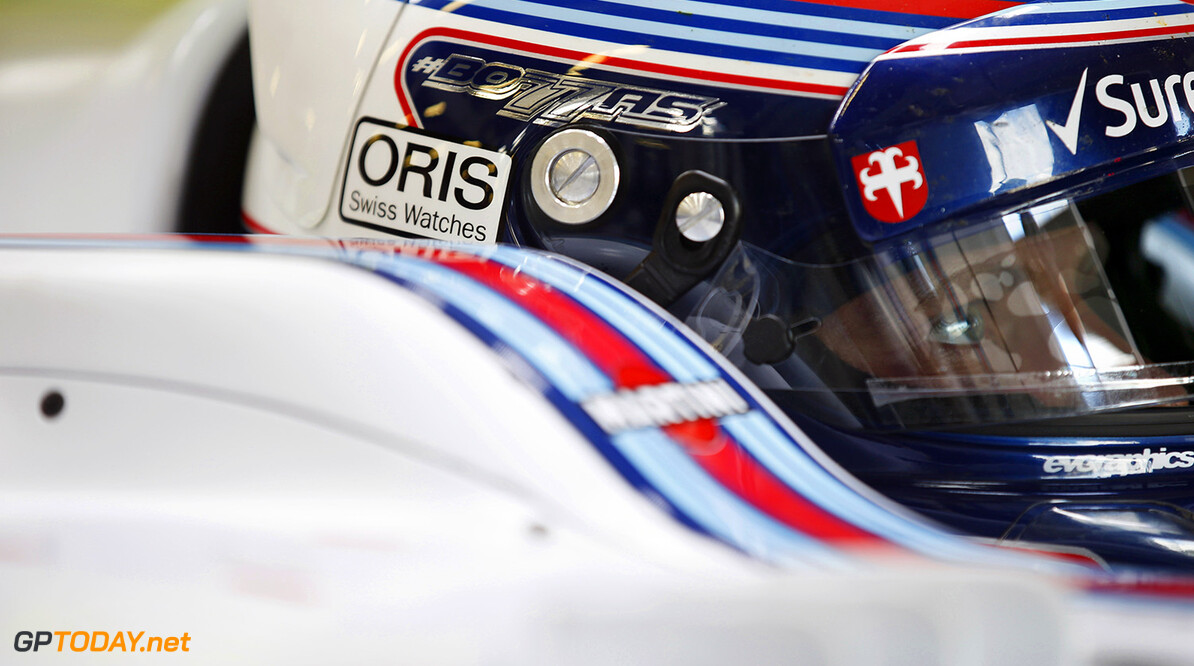 A trio of drivers swallowed hard this week when Ferrari announced it is keeping Kimi Raikkonen for 2016. They had hoped the Maranello team might swap the 35-year-old Finn for a younger model, hoping either to replace him or benefit from the domino effect of a major 'silly season' shift. Lotus' Romain Grosjean admits he spoke to Ferrari. "The paddock is small so you always talk," said the Frenchman. "They're not too far away!"

Now, Grosjean is hoping hard that Renault will complete a rumoured buyout of his struggling Lotus team. Reportedly the hottest contender for the Ferrari seat was Valtteri Bottas, so now he finds himself back in talks with Williams over the 2016 'option' in his contract. "We are still talking," he said at Spa-Francorchamps. "I'd like a little faster car, but I believe that if I stay here, I can have that at Williams."

Bottas would not confirm his management held concrete talks with Ferrari, but he did admit: "Of course you look around at what is possible. Now they have made their decision and the situation is clear for everyone. From now on it is certainly easier when everyone knows more or less what will happen."

Nico Hulkenberg, meanwhile, says Wednesday's news did not surprise him. "I saw it coming, so when there's no expectation, there can't be disappointment," said the German, referring to the Raikkonen announcement. His best option now appears to be staying at Force India or moving to the new Ferrari-linked Haas project and hoping for a 2017 vacancy in red.

On the latter option, Hulkenberg said he is not ruling anything out. "It (Haas) sounds quite attractive in how they are building everything up," he said. "It's not like Marussia or Caterham who started from zero."

And team founder Gene Haas has already singled out Hulkenberg as a leading candidate for 2016. "That's good to hear," said the Le Mans winner. "But basically, I'm looking at the various options and as my own manager doing my homework and then I will choose the most promising one," he added. (GMM)