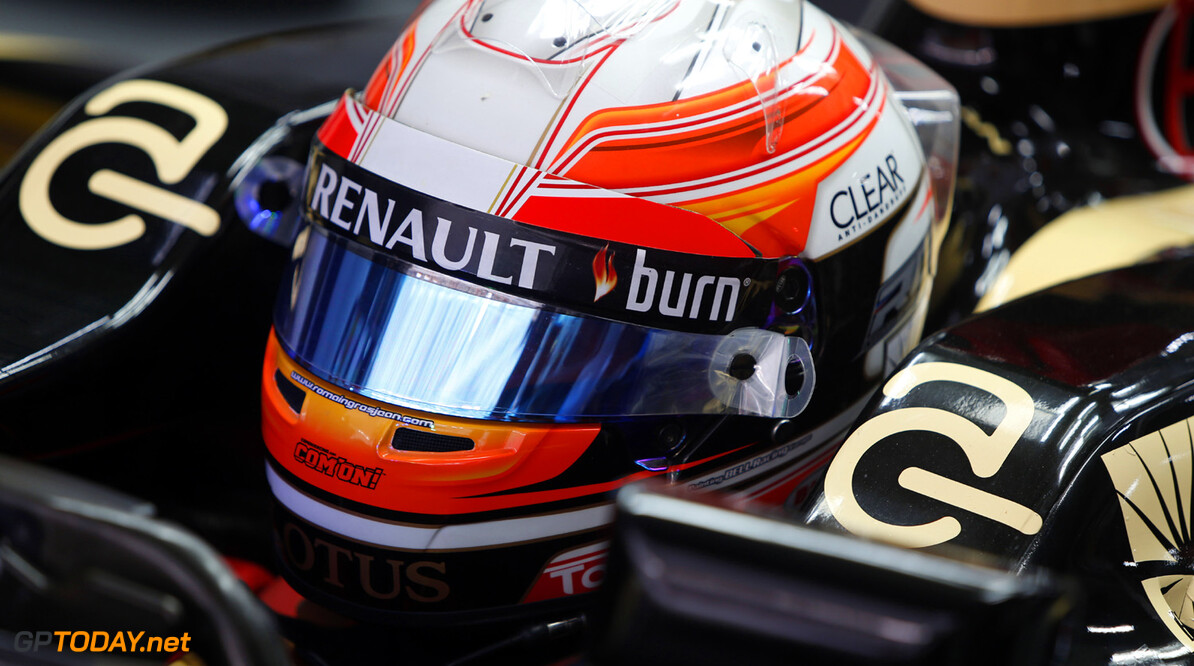 Romain Grosjean has admitted a buyout by Renault would be an ideal solution to Lotus' "difficult financial situation". It is believed Renault and Lotus' owner Gerard Lopez are poised to agree a deal whereby the Enstone team once again becomes the French carmaker's works squad. Frenchman Grosjean admits 2015 has been difficult for Lotus.

"Many teams find themselves in a difficult financial situation," he told Auto Hebdo magazine. "F1 requires huge resources and the ability to maintain the rhythm of development. Crash testing a new front wing, for example, is not very simple. Unlike Red Bull or McLaren, we cannot afford to bring new items to every grand prix. I hope that this period will be as short as possible and we are able to move forward soon," Grosjean added.

Most recently, Lotus has been fending off 'winding up' petitions in the High Court, and paying bills at the eleventh hour to Pirelli for the release of tyres. "The situation is not ideal," Grosjean admits. "But as usual the grass is not always greener somewhere else, as some people are talking a lot about Lotus and staying quiet about their own problems. Genii Capital has great resources but now that we are talking about the sale of the team it is logical that they do not want to invest. But this does not prevent us from coming to the races."

Merely 'coming to the races', however, is not Grosjean's aim, and so he is barracking hard for the buyout deal between Lotus and Renault to be agreed soon. "First of all," he said, "it will benefit formula one. I have a long association with Renault, who have played an important role in my career, when they helped me to make my debut in formula one."

"After that I was fired, and it was not the best moment in our relationship, but I came back to formula one and managed to win nine podiums with a Renault-powered car," he said. "Formula one needs major automakers that can invest in our sport," Grosjean argued. "It's great to be part of a factory team and I am sure that Renault will be able to improve their power unit." (GMM)