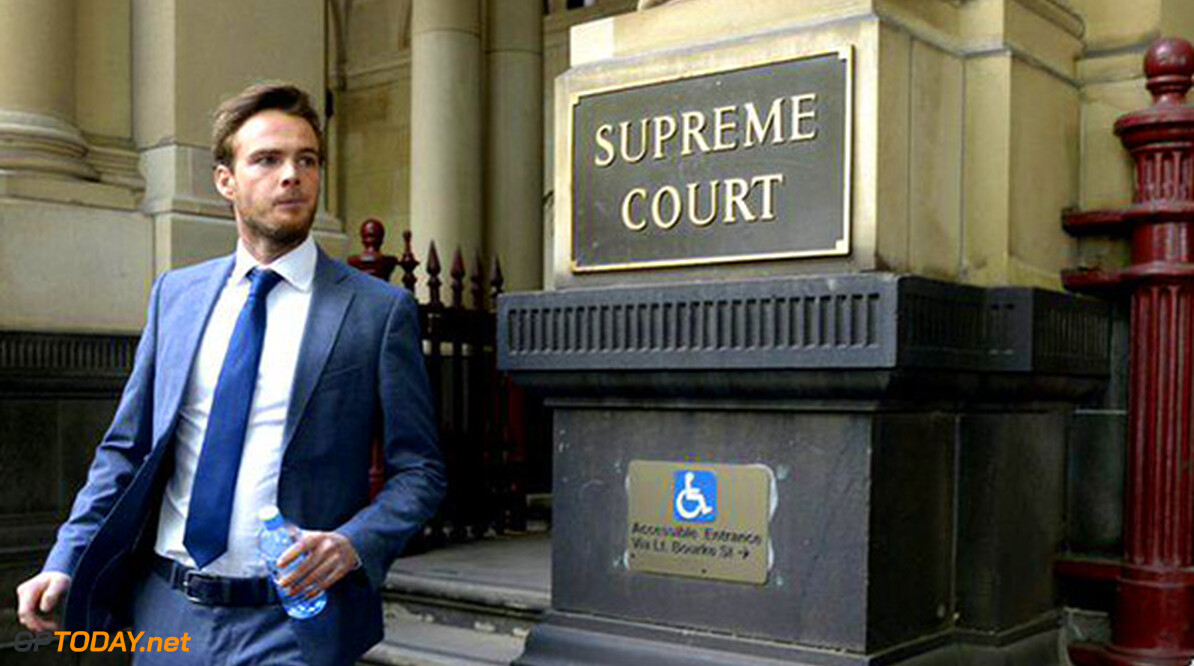 Sauber is appealing a Melbourne court's ruling that Giedo van der Garde should race for the Swiss team this weekend. Earlier on Wednesday, a supreme court judge sided with the Dutchman after he was replaced despite having a valid 2015 contract. "I reject the arguments advanced by the respondent (Sauber) and the other drivers (Marcus Ericsson and Felipe Nasr)," said Justice Croft.

He said van der Garde's right to contest the Australian grand prix will be "enforced". Sauber had argued in court that it did not have enough time to safely adjust Nasr or Ericsson's car to accommodate van der Garde. "What we cannot do is jeopardise the safety of our team, or any other driver on the track", team boss and co-owner Monisha Kaltenborn, who is also a lawyer, said in a media statement.