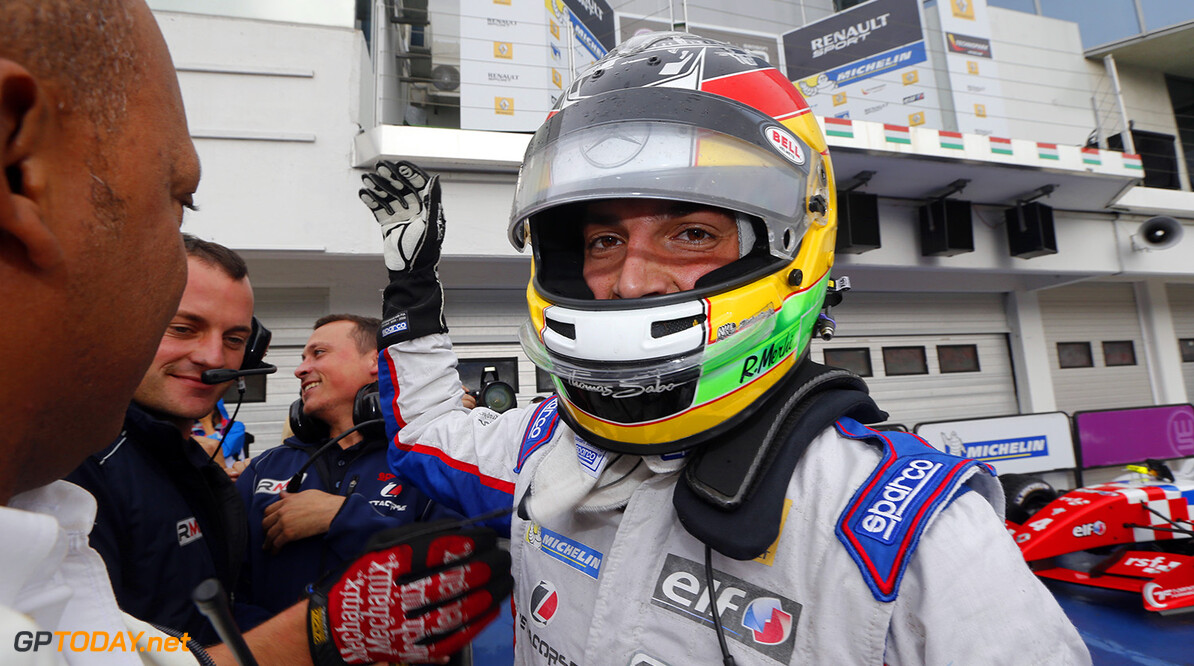 Merhi confirmed only for opening rounds of 2015

Manor has completed the Melbourne grid by signing Spanish rookie Roberto Merhi. Before the official announcement, it emerged in the Spanish press that the former Marussia team had applied to the FIA for a super licence for the 23-year-old. Merhi has travelled to Australia for his grand prix debut this weekend, but his manager Mark Blundell said he is confirmed only for the "opening rounds" of 2015.

Spanish media reports suggest higher-paying drivers might be in the running later this year, such as Giedo van der Garde, who is currently fighting Sauber in the courts for the right to race in Melbourne. "I drove for them (Manor) in formula 3 and I called them directly," Merhi told El Confidencial. "I have no money and I know that Manor are looking for someone with a good budget," he admitted.