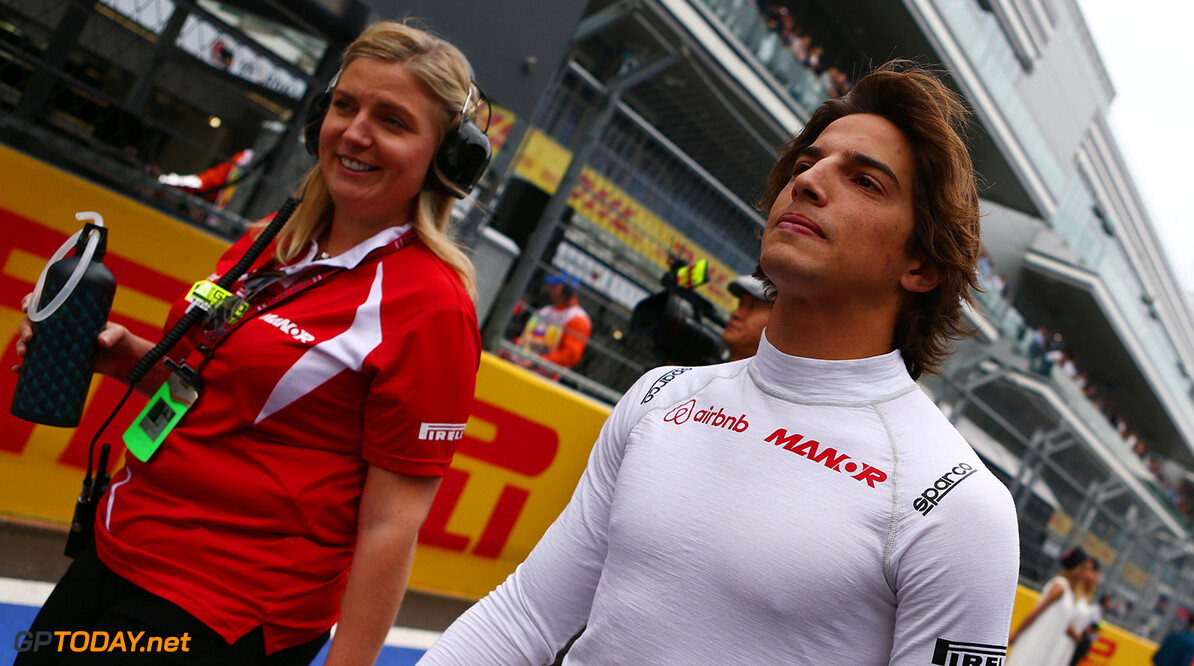 One of Valtteri Bottas' former rivals thinks the Finn is actually more talented than the reigning world champion he is replacing at Mercedes. In 2008, a then teenage Bottas won the European Formula Renault series ahead of Daniel Ricciardo and former Manor driver Roberto Merhi. Now, Spaniard Merhi thinks 27-year-old Bottas will give triple world champion Lewis Hamilton a run for his money at the world champion team.

"I'm sure Bottas has more talent than Rosberg," Merhi, now a sports car driver, told Spanish radio Cadena Cope. "Yes, Rosberg managed to win a title and is a hard worker, but I think Bottas has more innate talent and I really think he's going to fight with Hamilton," he added.

Merhi also rejects the theory that because of Hamilton's success, Bottas will struggle for traction at Mercedes. "Although it doesn't seem like it, it's also his (Bottas') home," he said. "He was already a Mercedes driver when he raced in Formula 3 and was managed by Toto Wolff since 2007," Merhi explained.

Merhi also played down the theory that if Bottas was unable to clearly dominate Felipe Massa at Williams, he will definitely struggle alongside Hamilton. "I think his 2014 season was very good," he said. "Perhaps with a car that instead of getting a little better each year actually got a little worse affected him as a driver," added Merhi.

But although clearly rating Bottas' talent, Merhi expressed surprise that Mercedes went for the Finn rather than one of the German marque's own junior drivers. "Perhaps it is only by the fact that Toto Wolff was his manager," he said, "especially considering that Bottas was never 100 per cent in the Mercedes programme unlike Pascal Wehrlein. I personally thought they would put Wehrlein in there. It seems to me that it's more the Toto Wolff (development) programme than the Mercedes programme," Merhi concluded. (GMM)