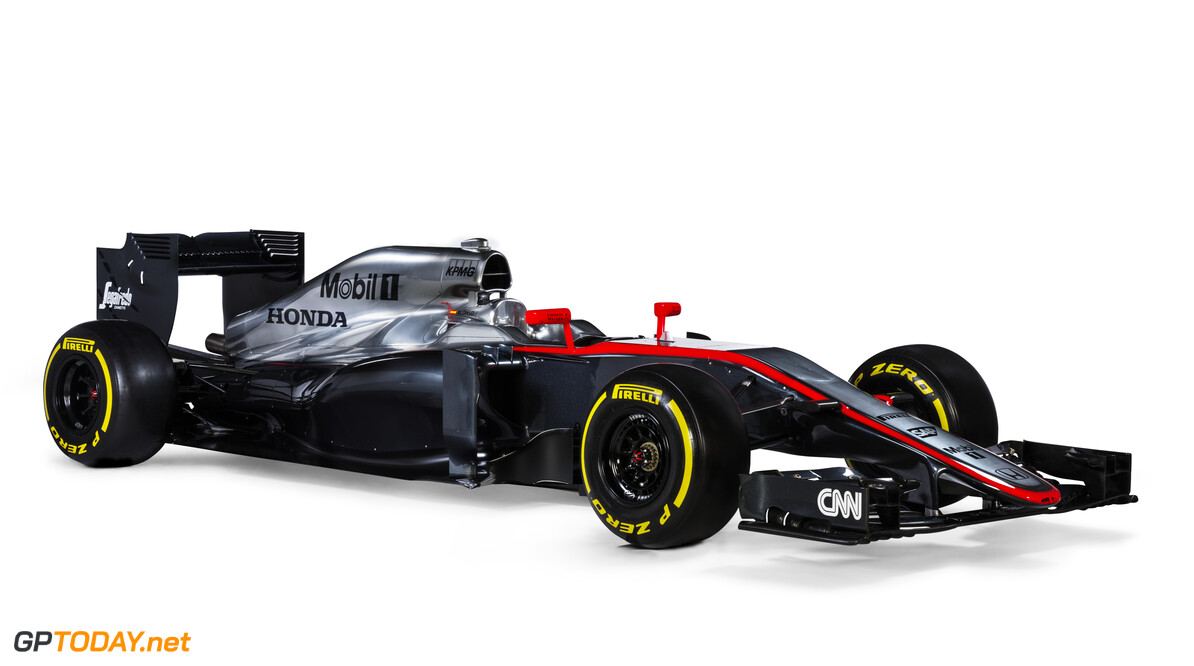 McLaren on Thursday launched its works Honda-powered MP4-30 on the internet. The British team contradicted reports of a dramatically new white or black livery by showing the 2015 car in McLaren's customary silver, with more pronounced red from the tip of the sleek nose to the cockpit.

"It is a thoroughly refined evolution of last year's McLaren," the team said in a statement.

"It is the only chassis on the grid to be fitted with Honda's RA615H hybrid power unit, and it features an evolved colour scheme that firmly contextualises McLaren's brand in the 21st century."

Thursday's reveal also confirmed the apparent departure of the sponsor Santander, despite the new presence of Fernando Alonso, and the fact McLaren will enter a second consecutive season without a title backer.

And Spaniard Alonso said he is prepared for a season of hard work and patience.

"Our first target will be to learn the maximum from the car at the pre-season tests, understand the package, and extract as much performance as possible," he said.

"That won't be easy or trouble-free, but we're ready for that."
F1 News Fernando Alonso McLaren Honda
<< Previous article Next article >>
.