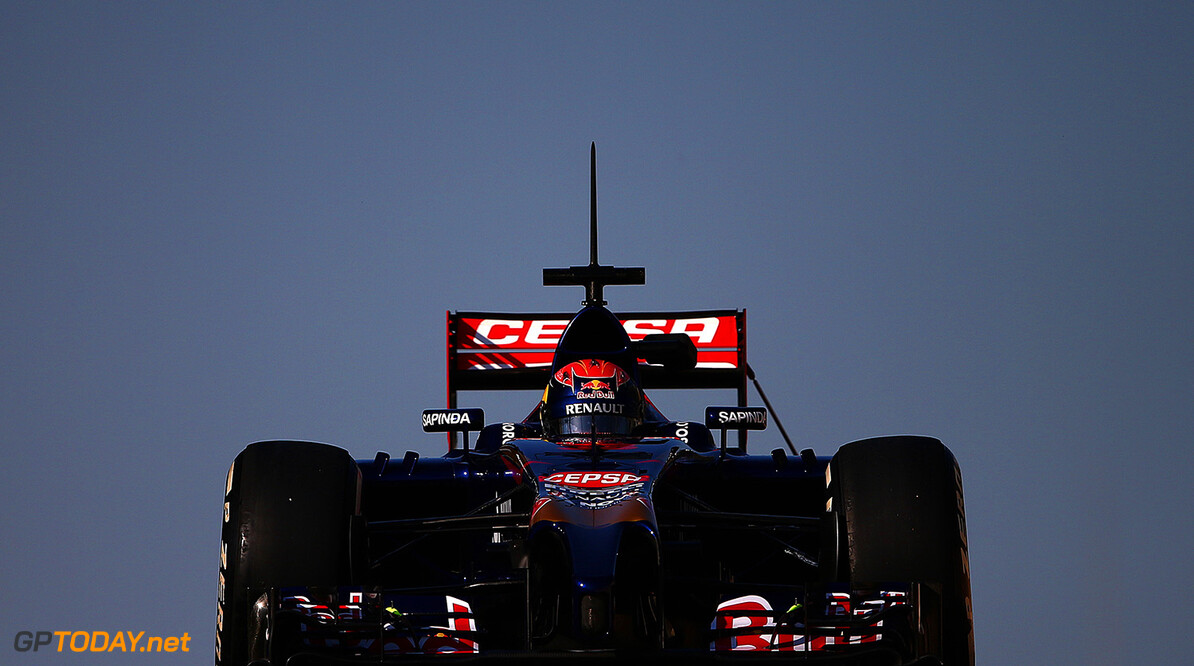 Jacques Villeneuve says the forthcoming debut of F1's youngest ever race driver Max Verstappen is "an insult". Just a year out of karts, 17-year-old Verstappen has been signed to drive for Red Bull's junior F1 team Toro Rosso in 2015.

The outspoken 1997 world champion told Italy's Omnicorse: "Should I tell you the truth? I think Max is an insult.

"Do Red Bull realise they are putting a child in formula one?

"I do not doubt that he is fast, but he has no experience. I arrived in F1 when I was 25, after winning in Indycars.

"Before you are fighting against the lives of others, you have to learn, and it is not F1's role to teach," said Villeneuve.

He said the FIA's move to impose a minimum age of 18 is not enough.

"It should be 21," said Villeneuve. "You should arrive in formula one as a winner and with a wealth of experience. F1 is not the place to come and develop as a driver."

The former Williams and Honda driver thinks even Red Bull was not prepared for the controversy that Verstappen's impending debut would trigger.

"The debut of a 17-year-old is a negative message for F1," he charged, "and I think the impact so far has not been as positive as Red Bull expected."

The French Canadian says the main problem is that the modern breed of grand prix car has become too easy to drive.

"Verstappen arrives, does ten laps and immediately looks strong," said Villeneuve. "It seems that anyone can drive an F1 car, while in my father's day the drivers were considered heroes at the wheel of almost impossible monsters.

"F1 impressed me when I arrived, even though I came from Indycar. But this F1 is not exciting. The cars seem slow," he said.
F1 News Max Verstappen Williams Honda
<< Previous article Next article >>
.