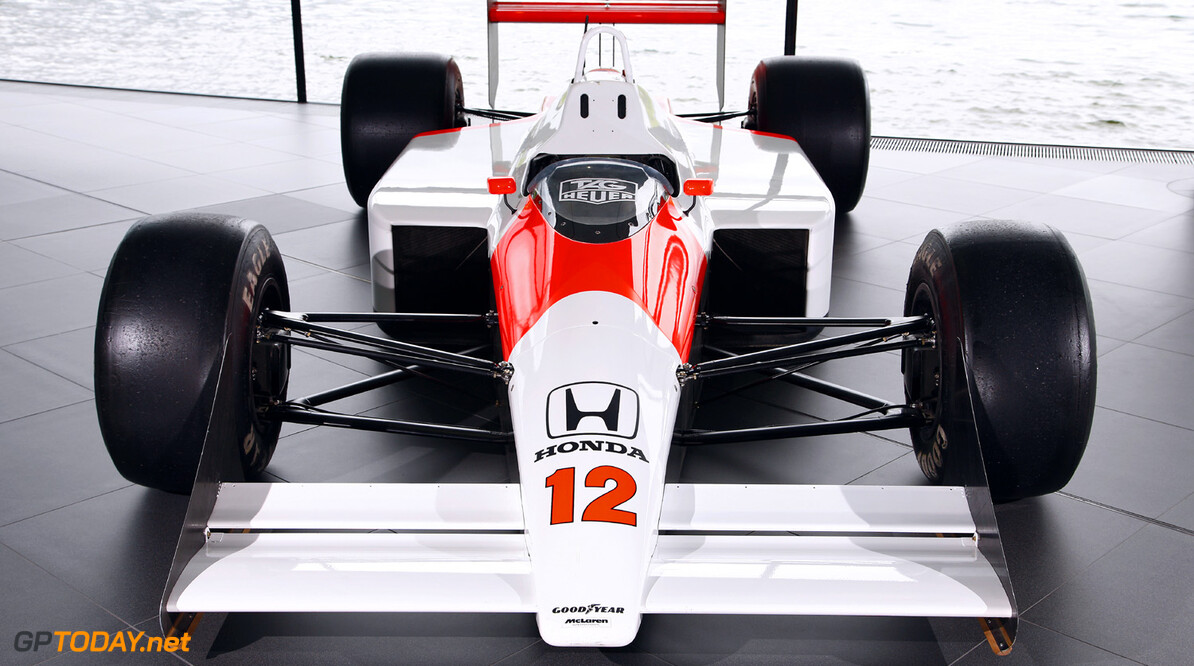 The long wait for news about McLaren's 2015 driver lineup finally appears to be over. The British team has invited select members of the press to an "important and exclusive media event" at its Woking headquarters on Thursday morning.

Given the already long-delayed decision, and heavy criticism from the public, press, pundits and fans, the event must finally be the announcement of Fernando Alonso's contract and the identity of his Honda-powered teammate. The hot favourite is McLaren protege and 2014 rookie Kevin Magnussen, but 15-year F1 veteran and 2009 world champion Jenson Button has also not yet given up.

Lotus driver Romain Grosjean was this week quoted as telling French magazine L'Equipe that while he would be "sorry if he (Button) goes, we need fresh blood". Button, 34, replied on Twitter: "You could always give up your seat mate for the youngsters!" (GMM)
F1 News Fernando Alonso Jenson Button Romain Grosjean Kevin Magnussen Lotus F1 McLaren Honda
<< Previous article Next article >>
.