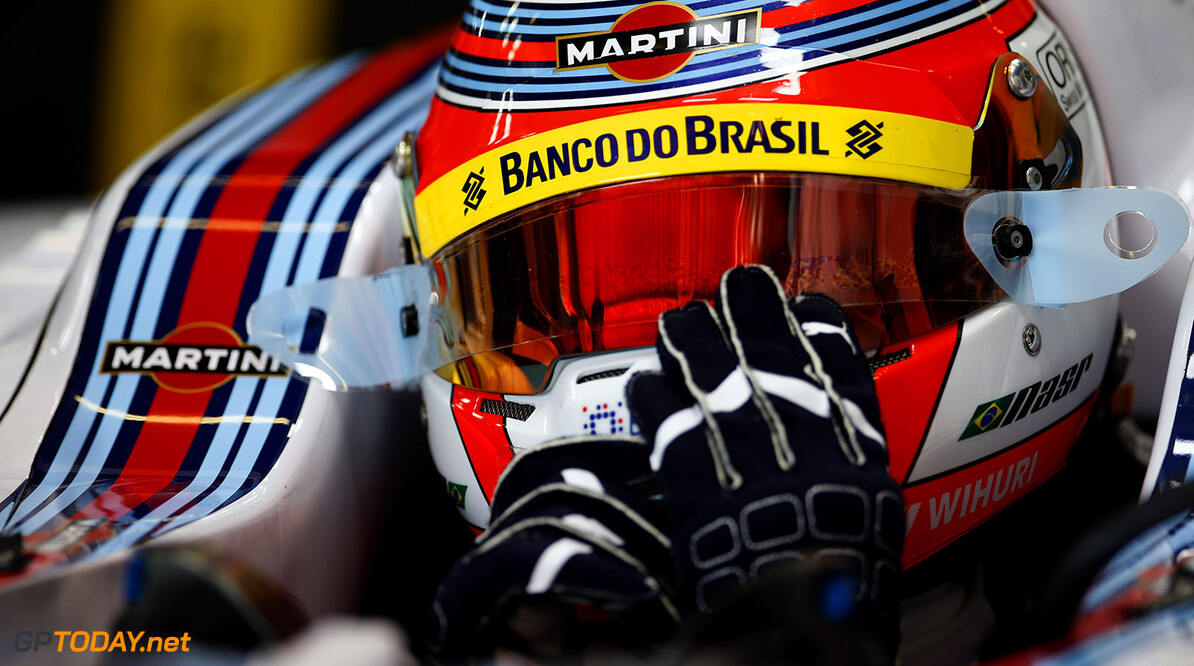 Nasr optimistic about competitive Sauber for 2015

Felipe Nasr has played down suggestions he is kicking off his F1 career with an ailing team. A constant and respected presence on the grid for over twenty years, Hinwil based Sauber sunk to its worst-ever result in 2014, failing to score even a single point.

Now, the fact the Swiss team has signed Brazilian Nasr and his sponsor Banco do Brasil, and the heavily-backed Caterham refugee Marcus Ericsson, has been interpreted as a sign of clear financial problems. But Nasr, third in the GP2 standings this year, insists Sauber is not an ailing minnow.

"I didn't want to join a small team that is not competitive," he told Brazil's Globo Esporte. "Sauber has a good structure, serious people. It has a Ferrari engine and Ferrari has been improving a lot. I expect a more competitive team next year. I am excited and optimistic for these first two seasons with Sauber," Nasr added. (GMM)
F1 News Felipe Nasr Marcus Ericsson Ferrari Sauber
<< Previous article Next article >>
.