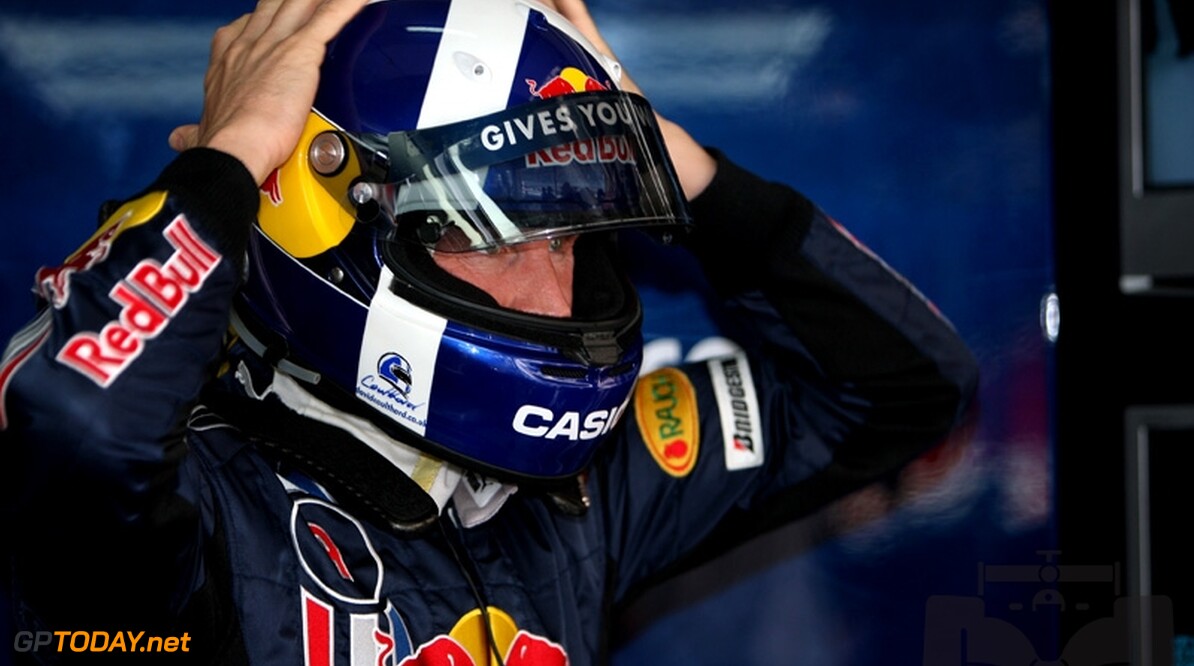 Coulthard signed up for Race of Champions 2014

Thirteen-time Formula 1 grand prix winner David Coulthard has become the latest driver to sign up for the 2014 Race Of Champions, to be held later this month at the Bushy Park Circuit in Barbados.

Ahead of the individual Race Of Champions on Sunday December 14, Coulthard will partner Williams F1 official test driver Susie Wolff – ROC's first ever female racer – for Team Scotland in the ROC Nations Cup on Saturday December 13.

Coulthard had a glittering F1 career, taking 13 grand prix victories and finishing in the world championship top three no less than five times in over a decade at the top. He later raced in Germany's DTM series before retiring from full-time competition to focus on his other interests including his F1 commentary for BBC television.

The Scotsman has a strong pedigree at the Race Of Champions, reaching the Grand Final at London’s Wembley Stadium in 2008. That day he took rally legend Sébastien Loeb to the third heat of the best-of-three final before missing out by the narrowest of margins in the decider. At ROC 2012 in Bangkok Coulthard reached the individual semi-finals before falling to Le Mans great Tom Kristensen.

Coulthard said: "I always enjoy the Race Of Champions – and it will be a special treat to compete alongside Susie for Team Scotland. Ever since our paths crossed in DTM we've known each other well and we'll do all we can to upset some of the bigger fish in the ROC Nations Cup."

"There's no doubt we'll be up against some strong teams in Barbados but you never know what can happen at an event like the Race Of Champions where the smallest mistake can make or break everything. I might not spend so much time in the cockpit these days but I made it to the individual semi-finals last time so I'll be hoping it still pays to have plenty of experience…"
F1 News Susie Wolff Williams
<< Previous article Next article >>
.