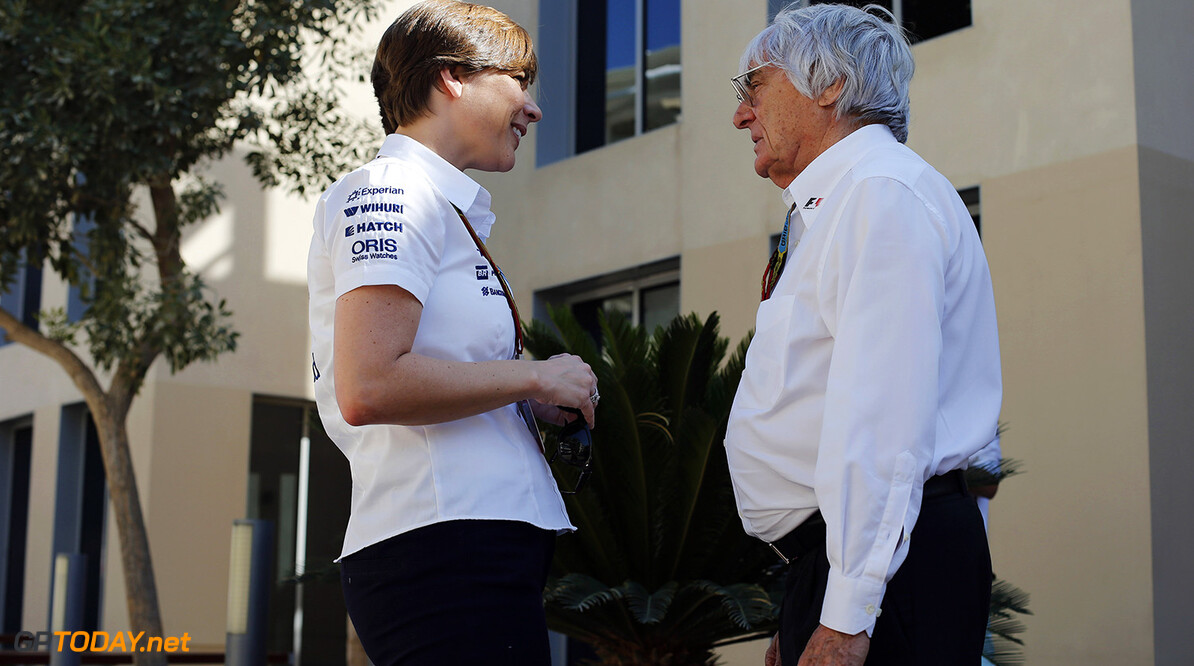 F1 has created a new working group with an eye on future generations. Bernie Ecclestone caused a stir recently when he said he was not interested in marketing the sport to young people because it is 70-year-olds who have the money to buy a Rolex. But even his close friend Christian Horner, boss of the trendy energy drink-owned F1 team Red Bull, hinted Ecclestone's comments were a concern. "When you're 84," he said, "a 70-year-old is still pretty young."

Ecclestone, however, hit back by denying he ever spoke against the world's 'younger generation'. "I said children," he told Reuters recently. "I don't know how many six or seven-year-old kids there are with a Rolex." But Ecclestone had also denounced the hugely popular and world-changing social media platforms like Facebook and Twitter.

And the sport continues to rely almost exclusively on its traditional model of generating income by selling exclusive television rights to broadcasters. But the ratings, like in the once booming German market, are on the decline. "There is no longer this Sunday ritual of turning on the TV on a Sunday afternoon and watching for hours," Mercedes team boss Toto Wolff told the German trade magazine Sponsors. "People want to consume their products when they want and where they want."

Wolff does, however, acknowledge the dilemma for F1 as it looks to the future. "If like formula one you generate 600 million of your income from traditional TV, you aren't just going to tell the broadcasters that from now on we're doing everything for free on Youtube," he insisted.