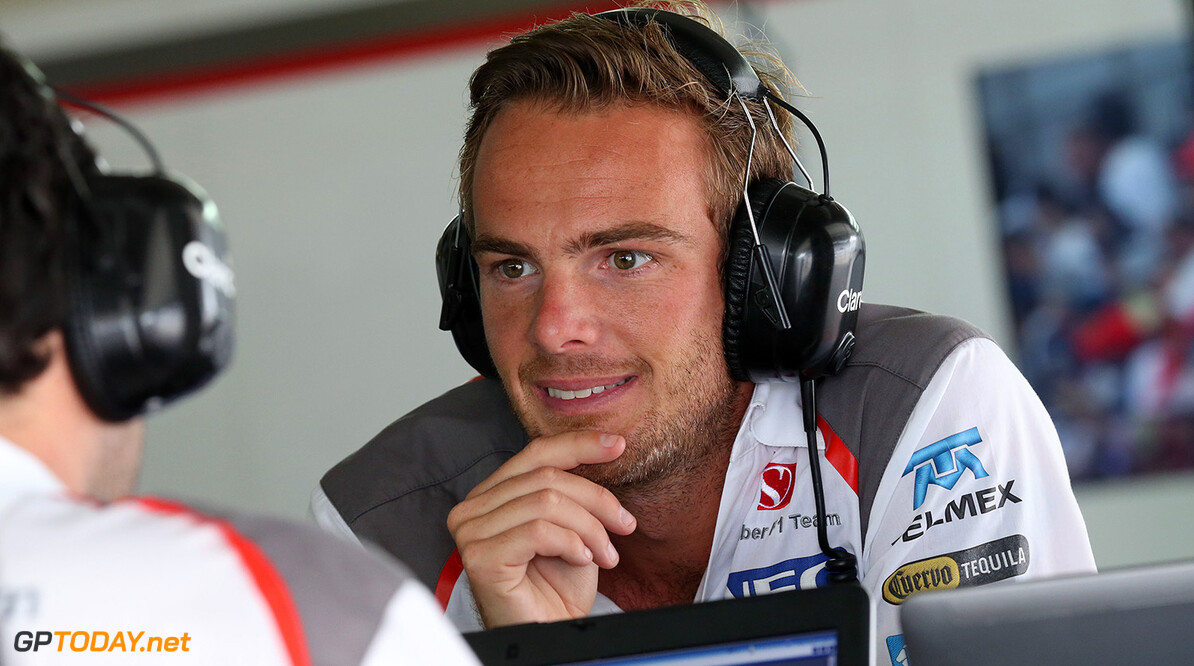 The Dutchman has been Sauber's reserve driver in 2014, and this weekend was reportedly scheduled to drive in the first Friday practice session.

Ultimately, it was Adderly Fong, a Hong Kong driver, who appeared on track in Abu Dhabi.

Like Adrian Sutil, van der Garde appeared to have signed a Sauber race contract for 2015, but the Swiss team has instead announced that Felipe Nasr will drive alongside Marcus Ericsson next year.