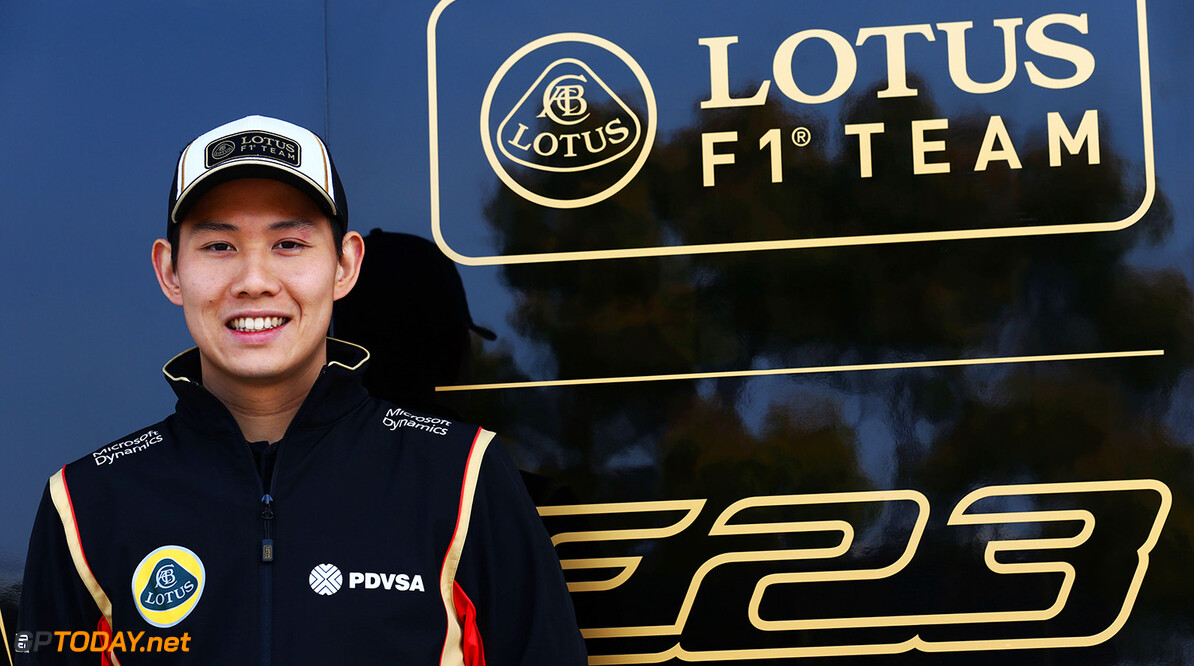 Adderly Fong will test the Sauber C34-Ferrari during the Pirelli tyre test on 1st December following the Abu Dhabi Grand Prix weekend. The 25-year-old Chinese driver will be behind the wheel of the Sauber C34-Ferrari with the objective of completing 300 kilometres on the Yas Marina Circuit to qualify for the exention of his super licence. After that, Marcus Ericsson will take over the Sauber C34-Ferrari. Pirelli’s programme includes running some 2016 construction tyres and the new ultrasoft tyre.

Adderly Fong has already driven a Sauber C31 during a one day test in Valencia in October 2014, as well as the Sauber C33-Ferrari in FP1 during the 2014 Abu Dhabi Grand Prix.

Adderly Fong: "I am very pleased and thankful to have another opportunity to drive for the Sauber F1 Team. I will do my best to give valuable feedback. I am looking forward to it, as well as the aim of extending my superlicence after completing 300 kilometres. Last year it was great to have the chance to drive the Sauber C33-Ferrari during FP1 here at the Abu Dhabi Grand Prix. Now I am curious about testing the current car."

Monisha Kaltenborn, Team Principal: "We are pleased to have Adderly in the car again and to give him the opportunity to drive a current Formula One car. He immediately put in a solid performance in his last opportunities for us. We are confident Adderly will again put in every effort in this tyre test."