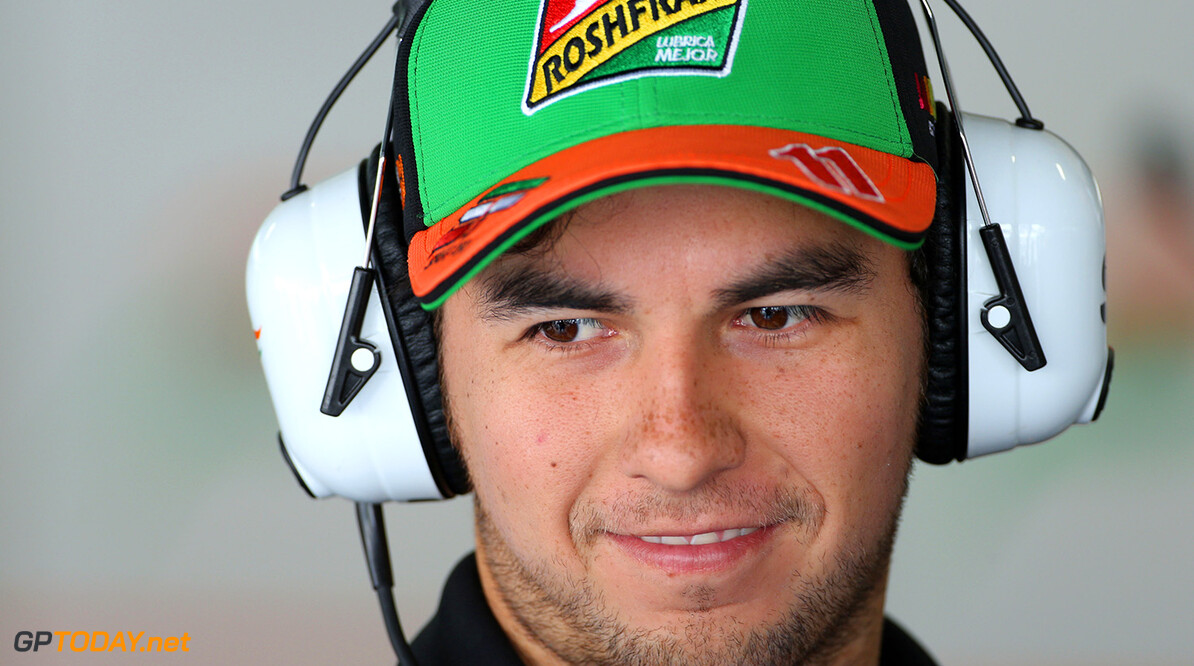 McLaren delay must be difficult for drivers - Perez

Sergio Perez thinks one occupant of a McLaren this weekend will not return to formula one in 2015. He is referring to the high-profile holdup at Woking, with Fernando Alonso believed to be already signed but McLaren undecided over whether to keep Jenson Button or Kevin Magnussen.

It is a familiar situation for Mexican Perez, who spent a season at McLaren last year before being ousted. "They always told me I was going to stay!" he is quoted by the British broadcaster Sky in Abu Dhabi. "That was pretty late in the season so I was very lucky to find a seat -- and a good seat."
More about McLaren


Perez is now at Force India, where he is experiencing his own delay in the announcement of his new deal for 2015, although most insiders expect him to stay. It may be a different situation for Button or Magnussen, according to Perez.

"It must be a very difficult situation as a driver, coming into the last race and not knowing if you're going to be here next year or not," he said. "I think it's going to be very late for any of them. If they decide to take Button or Kevin, probably one of them won't be here next year." (GMM)
F1 News Fernando Alonso Jenson Button Sergio Perez Kevin Magnussen Force India McLaren
.