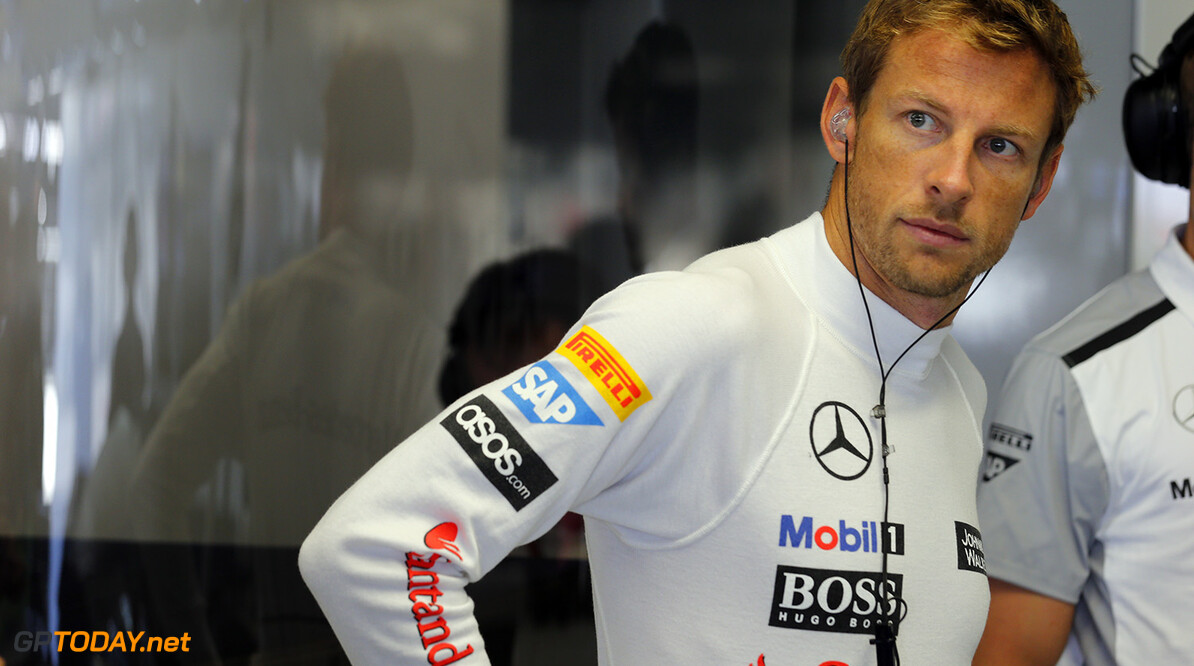 Jenson Button says the last two months have taught him how to "live in the moment". It's because while he is in the midst of one of the longest and most successful careers in the history of formula one, Abu Dhabi could also be the last grand prix of his career.

Fernando Alonso will shortly switch from Ferrari to lead the Woking team's new works Honda era, and McLaren is currently making its decision between keeping the experienced Button or the promising rookie Kevin Magnussen. "I know no more than you," Dane Magnussen, 22, told reporters in Abu Dhabi on Thursday.

With Alonso not yet arrived and either Button or Magnussen to be ousted, McLaren entrusted the track debut of the Honda V6 last week to tester Oliver Turvey. When asked about Turvey's outing, Button said on Thursday: "He did a few laps and slightly more than expected." Asked if Honda's situation looks better than Renault's earlier this year, the Briton was quoted by f1news.ru: "Yes, but it had nothing to do with performance, it was just the checking of systems."

Button, 34, may not be overly engaged in Honda's progress because his future could be with Porsche, Audi, Toyota or Nissan at Le Mans. Mark Webber last week urged Button to end McLaren's dithering and make the switch.

"I have spoken with Mark," Button revealed, "and some other drivers from WEC. Who knows what will happen. I can't say that I have a great desire to be there, but my interest is growing. Next year there will be four LMP1 manufacturers and everything looks very exciting. I'm not a fool. I want to race next year and so if I'm not in formula one, it (WEC) is a strong series."

Asked if the McLaren delay is worrying him, Button insisted: "Probably I'm worrying less than some of the fans! I have received so many messages of support. Some of them are very angry, but for me it's different -- I'm relaxed. Formula one is a great job but there are other things in life. I want to enjoy this weekend and then see what happens." (GMM)
F1 News Fernando Alonso Jenson Button Kevin Magnussen Oliver Turvey Renault Ferrari McLaren Honda
.