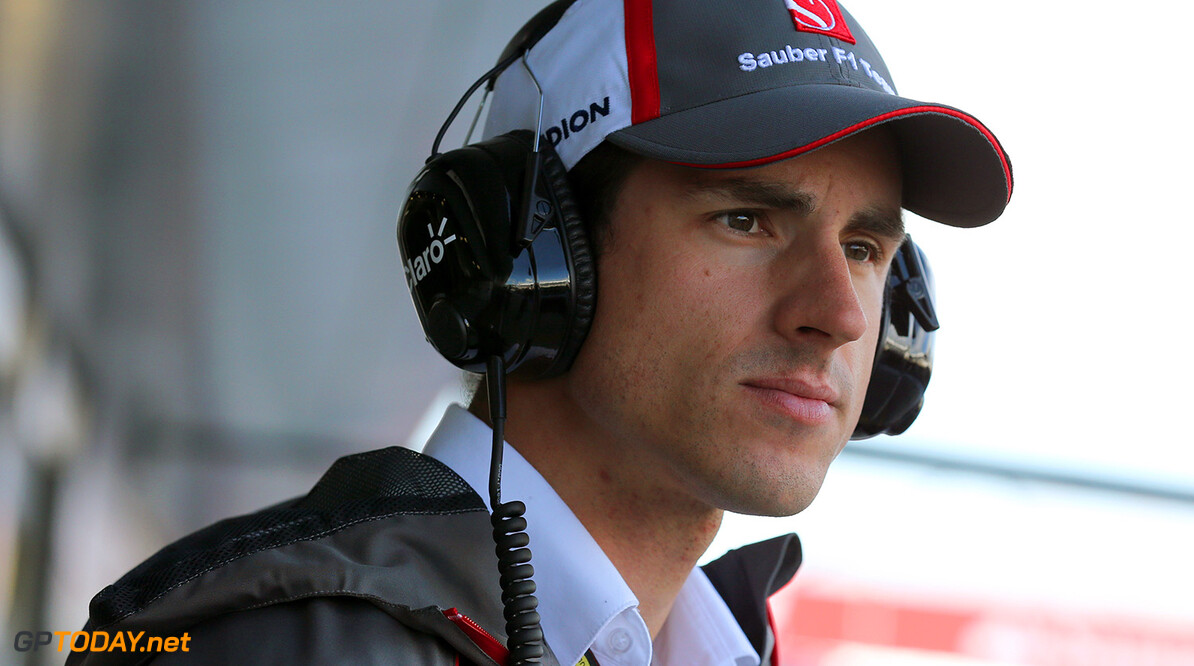 Sutil did not comply with contractual clauses at Sauber

Adrian Sutil may have breached the terms of his Sauber contract in 2014, the Dutch publication Formule1 reports. When the struggling Swiss team signed up paying drivers Marcus Ericsson and Felipe Nasr for 2015, it appeared legal trouble could be ahead as Adrian Sutil already had a signed contract for next season.

But team boss Monisha Kaltenborn, who is a lawyer, insisted: "I am very clearly aware of my situation and I know what I'm doing. It is a clear situation." Formule1 cites sources in reporting that German Sutil did not comply with contractual clauses in 2014 that he would seek and deliver sponsors to Sauber.

It was also believed that Dutchman Giedo van der Garde had already penned a deal to race for Sauber in 2015, but Formule1 says he also failed to deliver on certain promises. Not only that, Kaltenborn - referring at the time to the sport generally - reportedly said in Austin early this month that "contracts in F1 are worth nothing".

In light of the Sutil controversy, Formule1 insists Kaltenborn subsequently clarified that she did not mean the remark. (GMM)
F1 News Felipe Nasr Marcus Ericsson Sauber
<< Previous article Next article >>
.