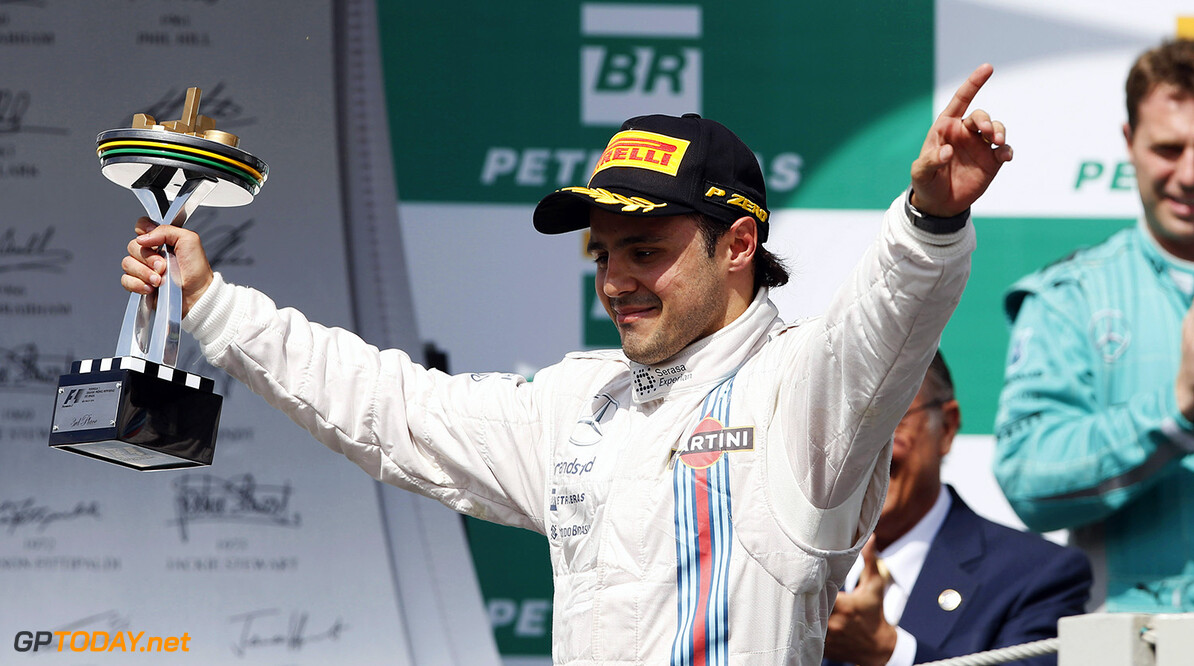 Felipe Massa's manager says the Brazilian has rarely been happier in formula one. That is despite being ousted by the iconic team Ferrari at the end of last season, after an eight-year tenure that almost netted him the 2008 title.

But Massa's place had appeared increasingly tenuous and uncomfortable in the latter years, notably struggling alongside Fernando Alonso and being seen as the clear 'number 2' driver. Nicolas Todt, Massa's manager, says the 33-year-old's move to Williams this year revitalised him.
More about Ferrari


"You know if you have attention and are wanted, your life changes," the Frenchman is quoted by Auto Hebdo. "This was not always the case at Ferrari," Todt, the son of FIA president and former Ferrari boss Jean Todt, added.

At Williams this year, Massa has often grappled with bad luck and the appearance that his young teammate, Valtteri Bottas, is a man of the future. But an emotional Massa had a strong weekend in his native Brazil last weekend, finishing on the podium for the second time in 2014.

"Having the opportunity to take revenge on a situation he could not control was an impetus," Todt explained. "To finally have a good machine in his hands gave him even more motivation. Circumstances were such that points were not always easy -- I talk not of bad luck but adverse circumstances. In contrast, the second half of the season has been very good."

"He also was not disappointed by the results of Bottas -- quite the opposite," Todt continued. "It was proof of a good car and a good team," he added. "His (Massa's) commitment is total in all areas. He also knows that he is no longer 20 and has not so many seasons ahead of him, hence his desire not to give up. I have rarely seen him happier. Williams is definitely a British super team, but paradoxically I also see that it is more at ease, without pressure, without politics," said Todt. (GMM)
F1 News Fernando Alonso Valtteri Bottas Felipe Massa Williams Ferrari
.