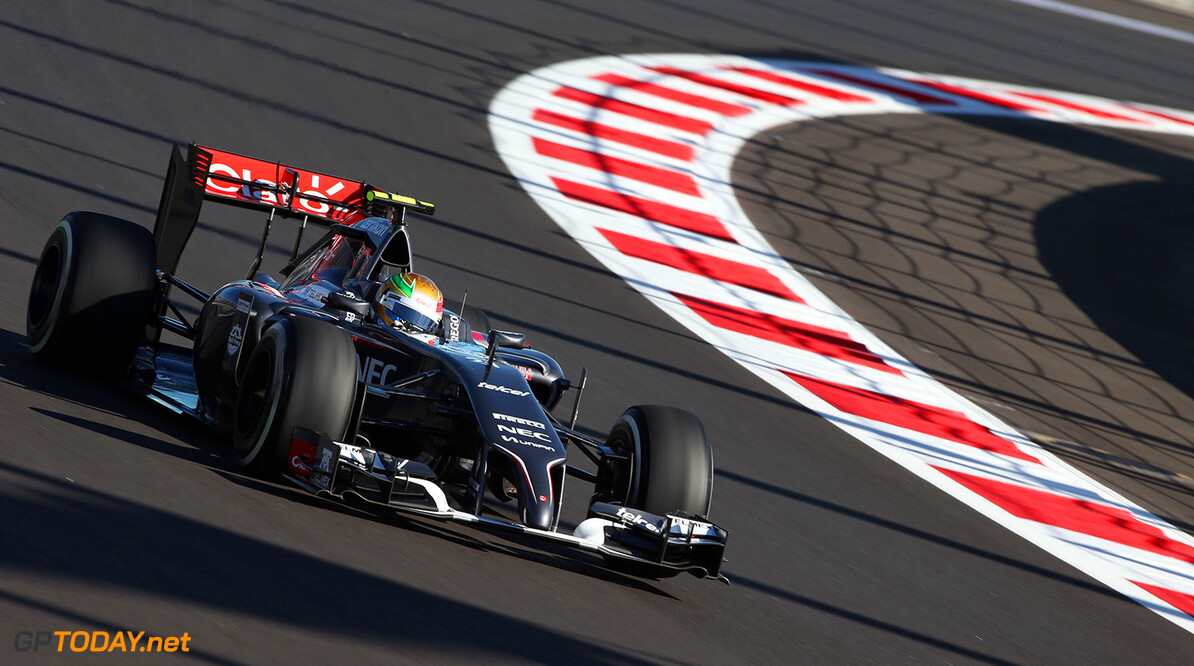 The United States Grand Prix is another highlight of this year’s Formula One calendar, and both Esteban Gutiérrez and Adrian Sutil, as well as the rest of the Sauber F1 Team, are looking forward to travelling to Texas. From 31st October to 2nd November, the 17th of 19 rounds of the 2014 FIA Formula One World Championship will take place on the Circuit of the Americas in Austin.

Esteban Gutiérrez (car number 21): "I am looking forward to the United States Grand Prix; it is a great feeling coming to Austin. For me it is a special Grand Prix, because we will have a lot of support from Mexico, as it is currently the race which is closest to my home country. I am looking forward to having great support from our fans there, which gives me extra motivation. The race weekend is always busy, and it requires a lot of energy. The track in Austin is one of my favourites, I love driving there. I like the first sector with a sequence of fast corners, which is similar to a part of the track in Silverstone. As we are still facing a lack of straight line speed, the second part of the track could be a challenge, as it has a long straight. In the last sector there are some technical, slow-speed corners. All in all, it will be crucial to have a good set-up as well as efficient aerodynamics."

Adrian Sutil (car number 99): "The United States Grand Prix is a great event in a country in which motorsport is hugely important. I have only been to Austin once. It is a very interesting track that offers a bit of everything. After the first slow corner, the track has a sequence of left-right combinations which remind me of the 'Esses' in Suzuka. It is a lot of fun driving there. Obviously, a high amount of downforce, as well as engine power, is needed to be fast there. During the race there are many fans, and the city of Austin is also very nice. Some of my friends from the US will come for a visit. For me it is a great event, and I am looking forward to it. We will certainly do our best to get the maximum out of our package."

Giampaolo Dall'Ara, Head of Track Engineering: "After two race-free weekends the team is off to Austin with some extra energy, ready for the closing stages of the 2014 FIA Formula One World Championship. At this point in the season the cars aren't being upgraded any longer, therefore it is important to keep concentrated and build upon what we've been gathering to date. The track offers some interesting features for the engineers’ work, from the winding sector one to the straight in sector two, followed by sector three, which requires good traction and a lot of grip. The tarmac isn't very abrasive, and, despite Pirelli moving away from the harder options by offering medium and soft compounds, we don't expect this to result in a massive amount of pit stops."
F1 News Pirelli Sauber
.