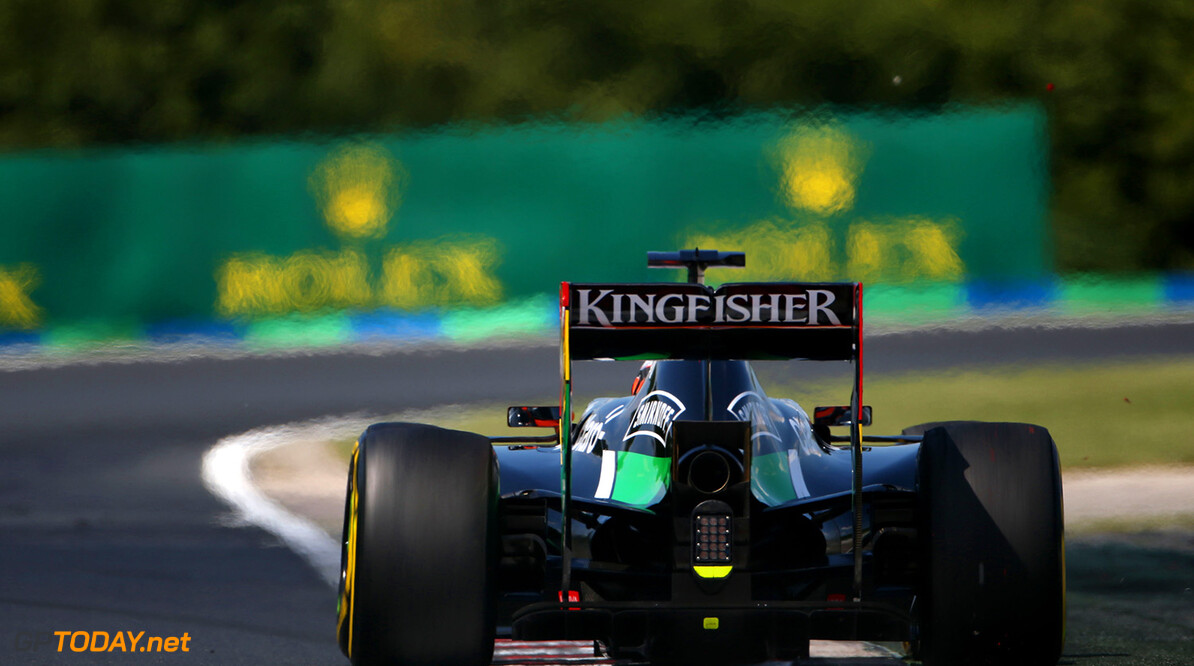 Force India 'removed neck from the noose' by paying Mercedes

Force India has avoided becoming the next formula one team to drop out of this weekend's US grand prix. Now in administration, backmarkers Caterham and Marussia will miss not only Austin but also the penultimate round of the 2014 world championship a week later in Brazil.

Former FIA president Max Mosley, who for years has warned that smaller teams were in danger of collapse, predicted on Monday that Caterham and Marussia "may not be the last" struggling privateers to go out of business. Force India deputy boss Bob Fernley has also declared this week that he is worried, as only the biggest five teams are in the decision-making Strategy Group. "We'll lose more teams if we carry on like this," he warned.

Fernley's warning came amid reports the Silverstone based team needed to make an urgent engine payment to supplier Mercedes on Monday or risk joining Caterham and Marussia on the sidelines in Austin. But Germany's Auto Motor und Sport now reports that Force India has "removed its neck from the noose" by paying the final engine instalment to the German marque.

It means the team remains in the battle to catch McLaren for fifth in the constructors' world championship. According to Auto Motor und Sport, the fifth-placed team will receive $62 million in official prize money from Bernie Ecclestone, rather than $59m for sixth.

Meanwhile, because F1 has shed almost 20 per cent of its grid in the space of mere weeks, the FIA looks set to tweak the knockout qualifying format for Austin and Brazil. "It is thought that the FIA ... will have to reorder the three-session qualifying because of there not being enough cars - just 17 with (Sebastian) Vettel missing - to go through the usual knockout sequence," said Kevin Eason, the correspondent for the Times newspaper.

Red Bull's Vettel is expected to sit out qualifying as he takes a penalty for using his unscheduled sixth Renault engine of the 2014 season. (GMM)
F1 News McLaren Force India Renault Mercedes Marussia
.