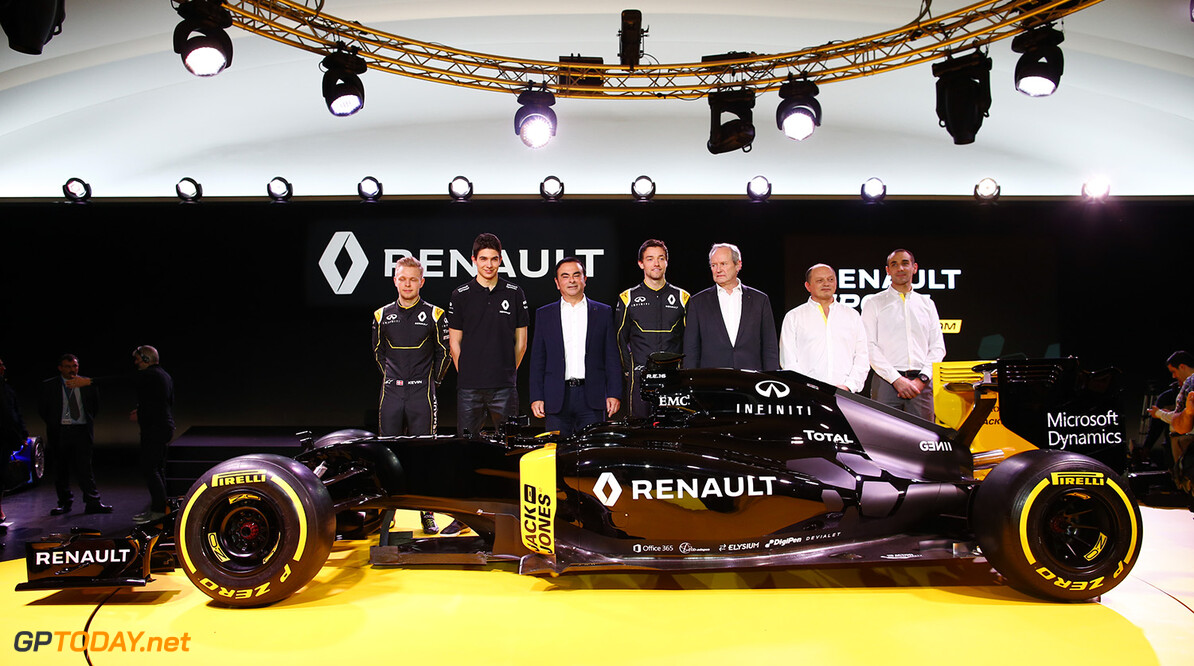 Don't want to talk about a transitional year - Vasseur

The Renault works team is expecting Red Bull to perform well in 2016. After the run of V8-powered titles earlier this decade, Red Bull and Renault have struggled in the new 'power unit' era and decided to split for 2016.

Renault has bought back its old Enstone-based works team, while Red Bull is rebranding its engines for 2016 as 'Tag Heuer' as it reverts to customer status. Now setting to the task of rebuilding the beleaguered former Lotus outfit, however, Renault does not expect good results for itself in 2016.

"I do not want to talk about a transitional year because in France I have known transitional years that become a decade," new team boss Frederic Vasseur told the French daily L'Equipe. "We must prepare now for 2017. The pitstop, for example, must be 2.4 seconds, even if we fight for 18th place. It takes time to learn how to win, but it is forgotten very quickly. Also, we cannot overlook that we also supply Red Bull," Vasseur continued. "They know well how to win. They make top cars and our engine should help with that."

But Vasseur said he cannot imagine that Mercedes will be toppled from top spot by anyone in 2016. "Currently," he said, "of the 22 cars on the grid, there are only two that can win. And they are Mercedes. Maybe (Ferrari's Sebastian) Vettel on occasion," Vasseur added. (GMM)