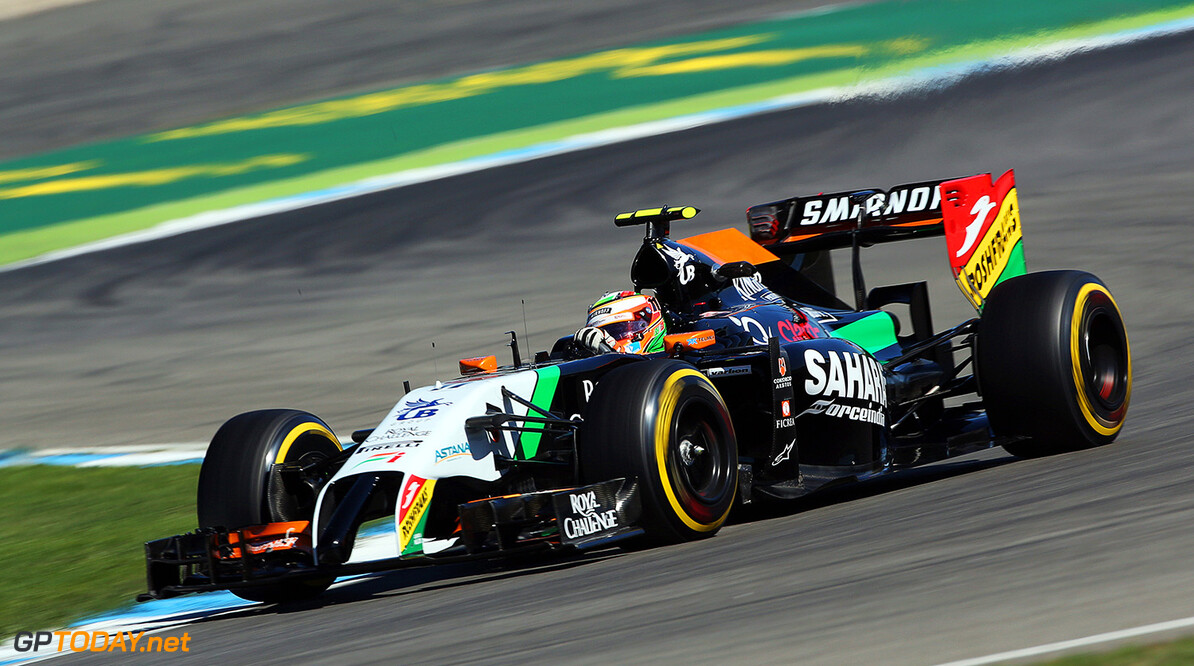 Perez wants to establish himself with Force India

Sergio Perez could be the next driver to secure his place on the 2015 grid. Force India made no mention of the Mexican, who is closely aligned with the team's on-car Mexican backers Roshfrans and Claro, when it announced recently that current teammate Nico Hulkenberg is staying put for next season.

But Perez, 24, has told PA Sport this week that sorting out a new deal for 2015 is now his "main priority". "We're now coming towards the end of the year, and I think in the next week or so it will be done with (regards to) my future," he is quoted as saying. Perez, who left McLaren after a single season last year, indicated he wants to stay at Force India. "The only opportunity I had to establish myself in a team was with Sauber in 2012, and I want to do the same here," he said.

One minor setback for Perez, however, is that his race engineer Gianpiero Lambiase is moving to Red Bull for 2015, seemingly to work with Sebastian Vettel's successor Daniil Kvyat. "It's always a blow when you lose an engineer you have built up a relationship with," said Perez, "but I believe I've enough experience to work with anyone." Perez has scored 29 fewer points than German Hulkenberg so far in 2014. (GMM)
F1 News Daniil Kvyat Sebastian Vettel Sergio Perez Force India McLaren Sauber
<< Previous article Next article >>
.