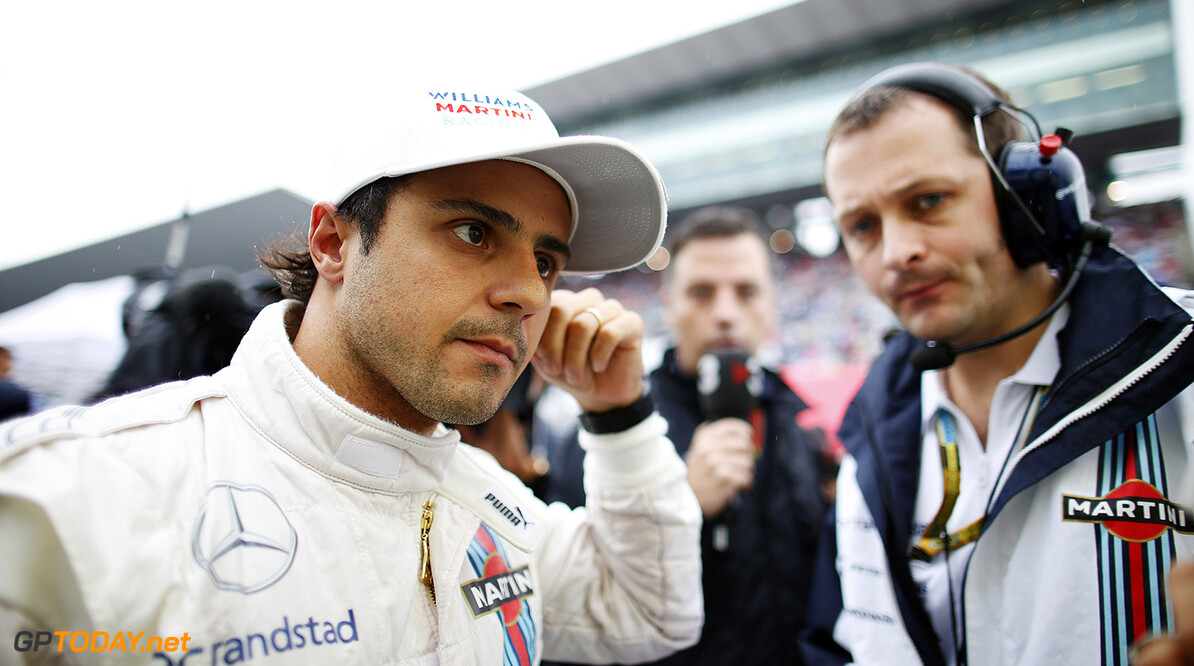 Felipe Massa has criticised Pirelli's tyre choice selection for the forthcoming Brazilian grand prix, saying it may even be "dangerous". Last year's dominant topic, when drivers regularly complained about the quality and high degradation of Pirelli's tyres, now seems a distant memory.

In Russia, Nico Rosberg was able to complete the entire race distance on a single set of tyres after his first-corner brake lockup and subsequent pitstop. Many have concluded that F1's official supplier is being far too conservative with its compound choices in 2014, often leading to processional and predictable races, such as the one at Sochi on Sunday.

"For sure the tyres were too hard (in Russia)," Fernando Alonso was quoted by Spain's El Mundo Deportivo after the race. "But they (Pirelli) didn't know how the asphalt would be, the temperatures, the track. I think it is more surprising what (tyres) they have chosen for the last few races," added Alonso, "especially Brazil."

Indeed, at Interlagos, drivers will be forced to use the hardest tyres in Pirelli's 2014 range -- the 'medium' and 'hard'. Brazilian Massa told Germany's Auto Motor und Sport: "Interlagos has never been a track where you need hard and medium. It would even be possible to drive there with super-soft and soft, or if you're conservative, maybe soft and medium."

He thinks Pirelli is playing its selection so safe for Brazil that it could actually pose a danger. "It is completely unacceptable," said Massa. "It could be cold, it could be damp, I think it could even be dangerous on the hard tyres. I don't understand the decision. This year they have laid new asphalt at Interlagos, and whenever we drive on new asphalt it is much easier for the tyres. So I have no idea why (Pirelli is taking the hardest tyres)," he insisted.

Massa said he even discussed his concerns about Brazil with a Pirelli official. "He said I'm right. I said they need to change it and he just said that he cannot decide. So I asked him to go to someone who does decide! The race is not tomorrow," said the Williams driver.