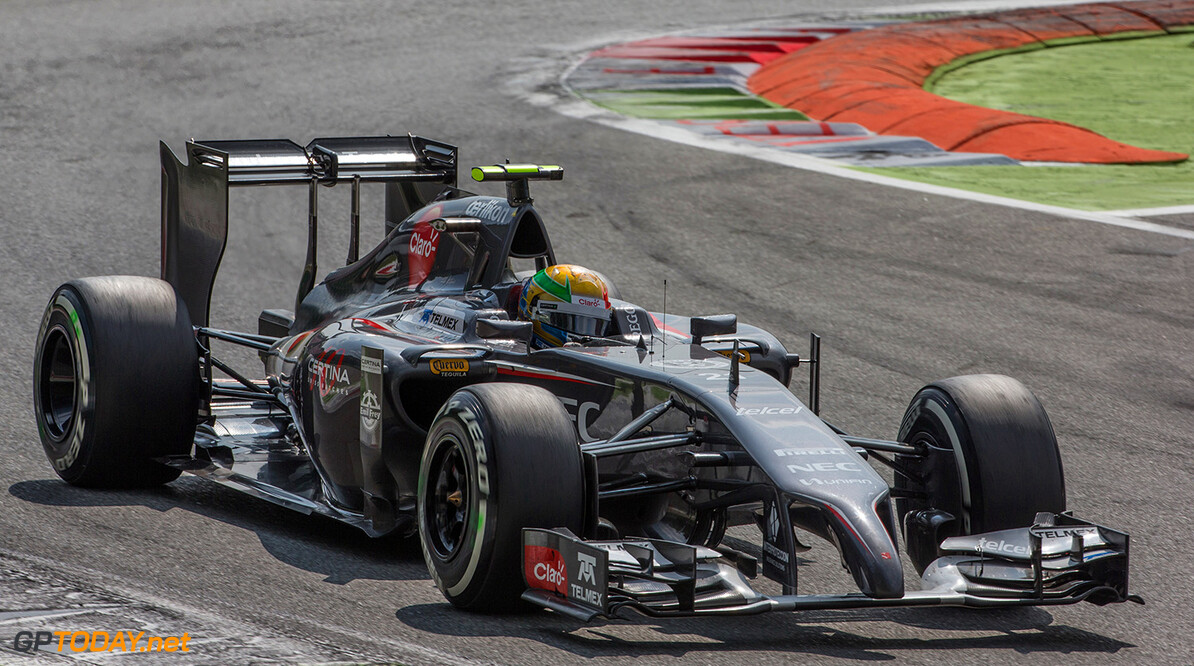 'Stroll bid for Sauber collapsed on eve of Italian GP'

Sauber's potential sale to a Canadian billionaire could have collapsed. It has been strongly rumoured in past days that Lawrence Stroll, a fashion mogul with close links to Ferrari, could buy the financially struggling Swiss team.

Spain's El Mundo Deportivo claims Stroll, whose son Lance is a Ferrari 'academy' driver, has also tried to put together a consortium to buy F1's commercial rights. "But mostly it was said in the Monza paddock that he is very close to buying Sauber," said the report. "If the deal is not done yet it is because it is said Peter Sauber is asking for too much money."

Particularly sceptical is the closely Sauber-linked F1 correspondent Roger Benoit, who writes in Blick newspaper that "All previous attempts to buy Sauber have failed for various reasons". But Canada's French-language La Presse thinks Stroll could be the real deal.

A man who knows him well is former Montreal F1 chief Normand Legault, who like Stroll is closely aligned with the race circuit scene in Canada -- Stroll owns the Mont Tremblant track. "He has been very close to Ferrari for years," Legault told La Presse. "He knows motor sport, the F1 paddock and Bernie Ecclestone very well." Legault said the reports linking Sauber with Stroll "could be very credible".

But Roberto Chinchero, the correspondent for Italy's Autosprint, could be the bearer of bad news about the health of the Stroll bid. "It seemed like the negotiations were coming to a successful conclusion," he said, "but instead everything collapsed on the eve of the Italian grand prix." (GMM)
F1 News Ferrari Sauber
<< Previous article Next article >>