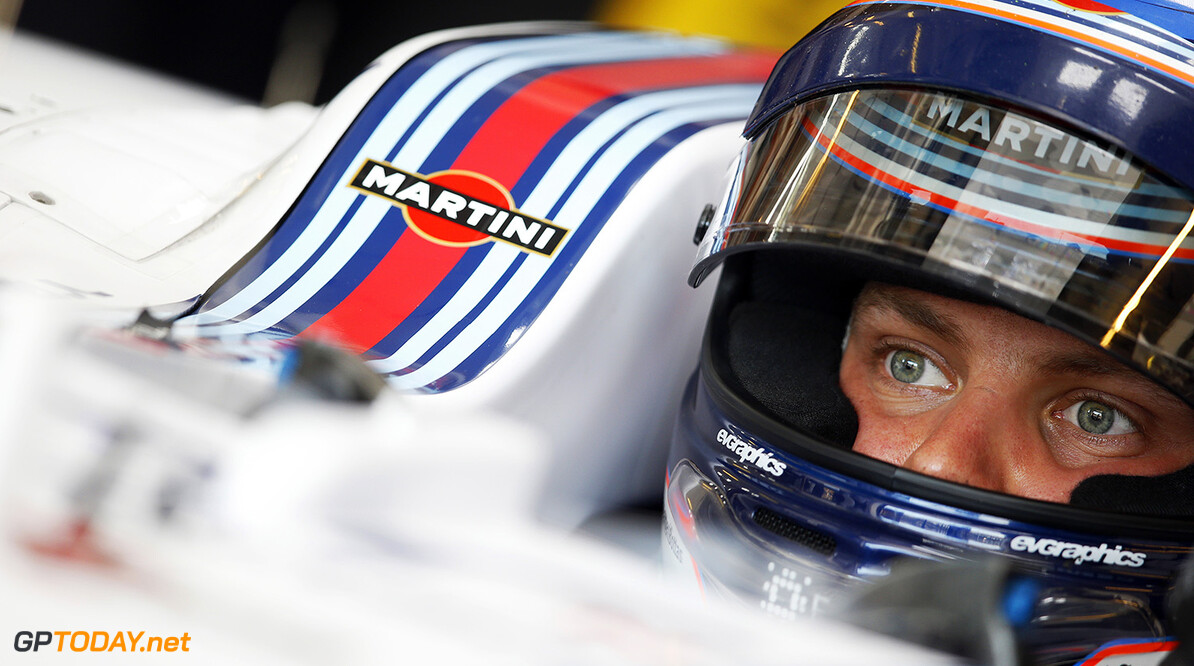 Mika Hakkinen has acknowledged rumours linking his protege Valtteri Bottas with McLaren. The fellow Finn and double world champion has been a key to Bottas' formula one foray so far, culminating in the 24-year-old's debut at Williams last year after a season on the testing and Friday practice bench.

But it is in 2014 that Bottas, with a hat-trick of podiums in June and July and a regular top-three qualifier, has hit the kind of form that now has him linked with a bright F1 future. "At the moment the two hot names in F1 are Bottas and Ricciardo," Hakkinen, who has been involved in Bottas' management, said in his latest interview with sponsor Hermes.

When Hakkinen retired, he famously advised McLaren that if the British team wanted to continue to win, "get the Finn" -- referring to Kimi Raikkonen. Now, the 45-year-old has similar advice. Hakkinen admits that he has heard speculation linking McLaren, who are openly seeking the best possible drivers to spearhead the new works Honda foray, with Bottas.

"This is quite natural," he said. "The first thing is that Valtteri is still a young driver who has been in formula one only for a short time. But Valtteri is interesting not only because of his speed. He can also motivate others in the team and is able to create an atmosphere that is necessary for success," he added. "There is interest and that's good. What happens in the future remains to be seen."

Also impressed by Bottas this year is Hakkinen's old long-time McLaren teammate David Coulthard. "He (Bottas) has had three podiums and is outperforming a very able Felipe Massa," Coulthard, now a television commentator, told the Telegraph newspaper. "Valtteri seems a bit like Mika: totally unemotional, which helps in the heat of F1."

"Mika does not work with many people, so that says something in itself," Coulthard added. "He (Bottas) is clearly someone to watch for the future, but you only find out if people can deal with the pressure of a championship fight until it happens." (GMM)
F1 News Valtteri Bottas Felipe Massa Williams McLaren Honda
<< Previous article Next article >>