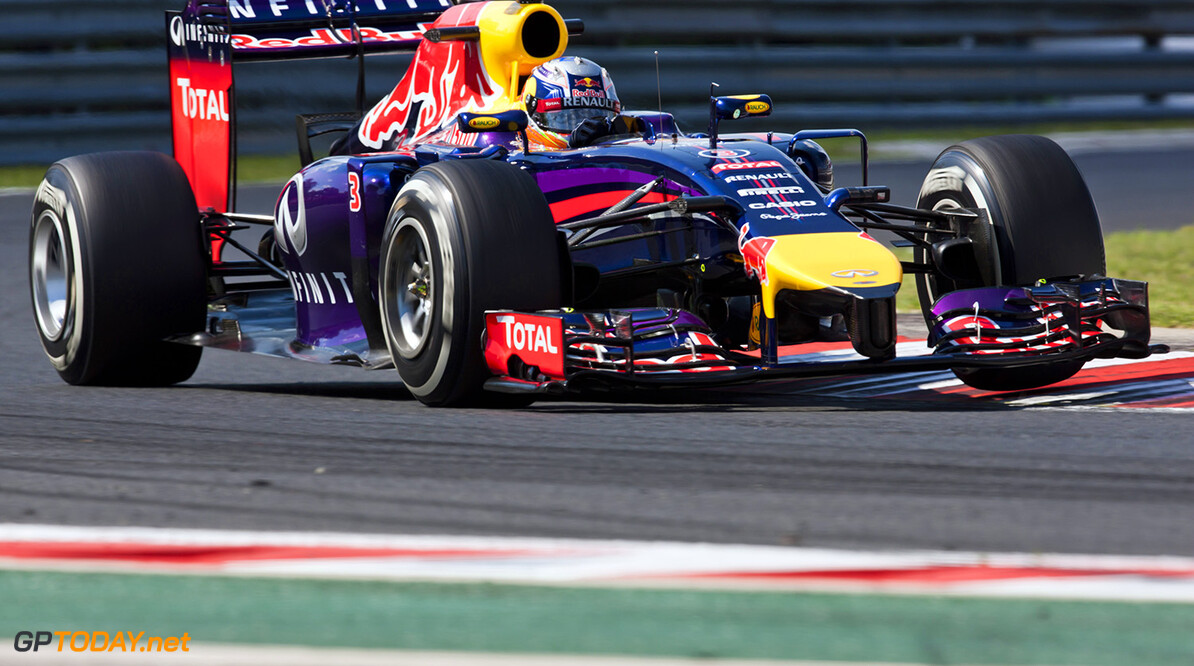 Christian Horner is barracking for Lotus to switch to customer Mercedes power for the 2015 season. The Enstone team is having a dismal season of performance and reliability with Renault power, but the likely move to Mercedes is more complex than that.

Reigning quadruple world champions Red Bull have also struggled with Renault's turbo V6 'power unit' in 2014, but the Horner-led team has reacted by putting enormous pressure on its French partner. There has been a management change right at the top, with Cyril Abiteboul returning to Renault from Caterham to set up a new structure for 2015 and beyond.

A key to that might be seen as Red Bull 'getting rid of' Lotus. Dr Helmut Marko said recently that it was a big mistake for Renault to have tried to treat Red Bull and Lotus fairly in accommodating both teams' needs in 2014. He said preparing "a different version" of the Renault V6 for Lotus "tied up too many resources at Renault and distracted from the development".

Lotus' engine change has not yet been confirmed, but it is clearly part of Red Bull's plan. "I think we have some good things in the pipeline," team boss Horner said in Hungary. "We are working very closely with Renault (after) their recent management change. We have a very good working relationship with Renault," he told F1's official website, "and I think Cyril is doing a great job. We are getting much more involved -- something similar to working like a proper works team."

For that to happen, Red Bull will be Renault's clear focus in 2015, with only Red Bull-associated teams to get a customer engine -- Toro Rosso, and Caterham, who use a Red Bull-supplied gearbox. "The whole focus will then be on Red Bull Racing," Horner confirmed, "and then a customer engine supplied to Toro Rosso. Of course that makes a difference. It would be positive for us and it makes sense to Renault as well." (GMM)
F1 News Lotus F1 Mercedes Red Bull Racing Renault
<< Previous article Next article >>
.