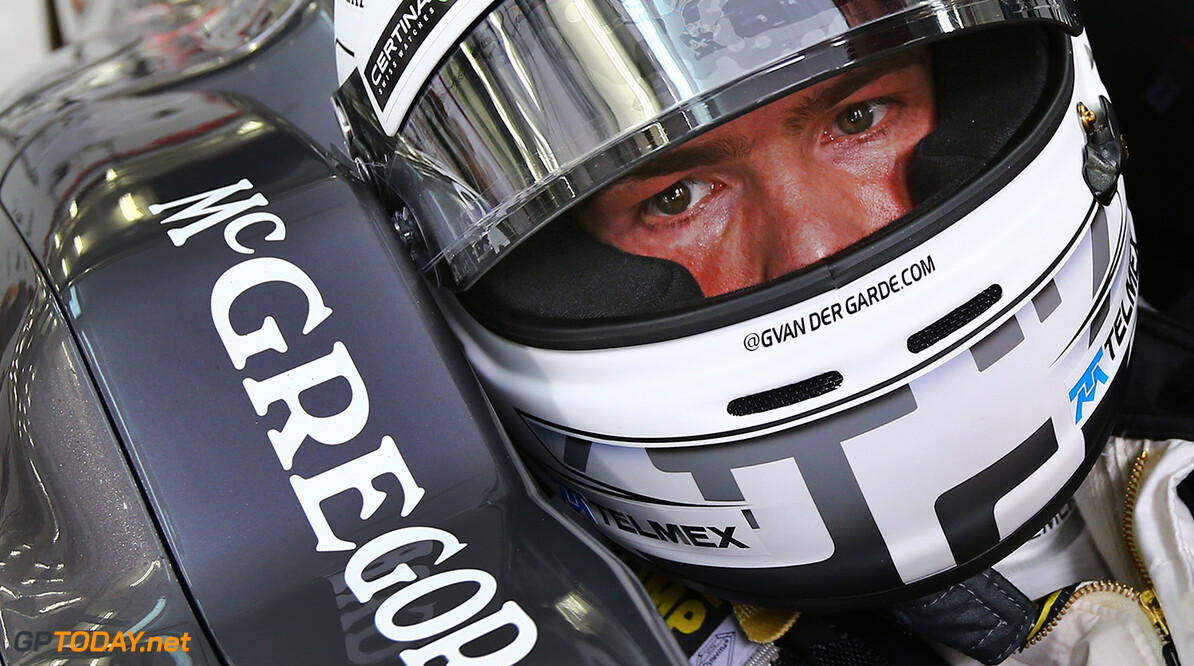 Giedo van der Garde has played down rumours linking him with a race seat at Sauber. The 29-year-old Dutchman is currently the Swiss team's reserve driver, having lost his Caterham race seat at the end of last year. He will drive the C33 at Hockenheim on Friday morning.

But there have been paddock rumours in recent weeks about struggling Sauber's existing 2014 race lineup, comprising Adrian Sutil alongside Mexican Esteban Gutierrez. Reports have said van der Garde's sponsors, including the fashion label McGregor, are offering "many millions" to Sauber if he is promoted to the race seat.

De Telegraaf newspaper quotes van der Garde as saying: "I'm just focusing entirely on the first free practice on Friday." Van der Garde, who is married to billionaire backer Marcel Boekhoorn's daughter Denise, added that he is also ready should "the team have other things for me to do". (GMM)
F1 News Esteban Gutierrez Sauber
<< Previous article Next article >>
.