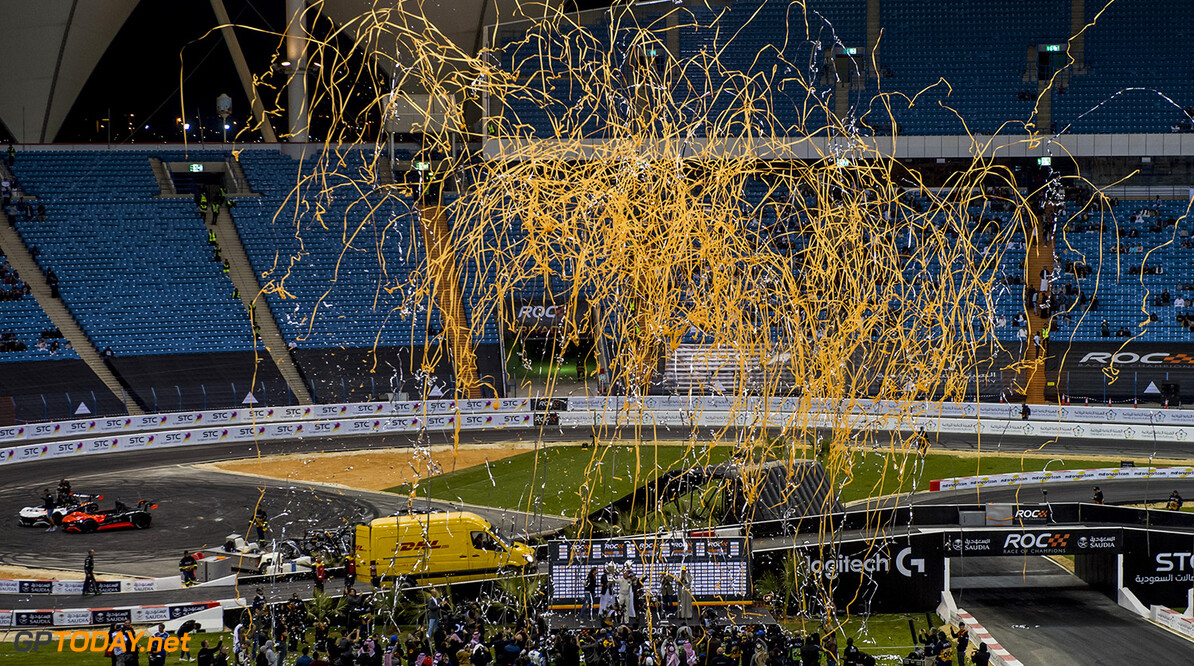 The 2019 Race of Champions will kick off his weekend on Saturday, January 19th at the Autodromo Hermanos Rodriguez in Mexico. The event will run around the stadium section of the track, which was previously used as a baseball park

The RoC will be held over two days, with the opening day featuring the Nations Cup. The countries will battle each other for the title and attempt to dethrone Germany, who have won the Cup two years in a row.

Four-time F1 world champion Sebastian Vettel makes his return to the event and will partner Mick Schumacher for the Nations Cup. Vettel enjoyed great success in the category with Mick's father Michael, winning every year from 2007 to 2012.

Mexico brings five drivers to the RoC, including former Sauber and Haas F1 driver Esteban Gutierrez. Sim racer Enzo Binoto will also compete alongside some of the biggest names in motorsport.

On Sunday, the drivers will enter into direct competition and battle against one another to become the Champion of Champions. Last year, former Grand Prix driver David Coulthard took the title, beating Petter Solberg in the final.