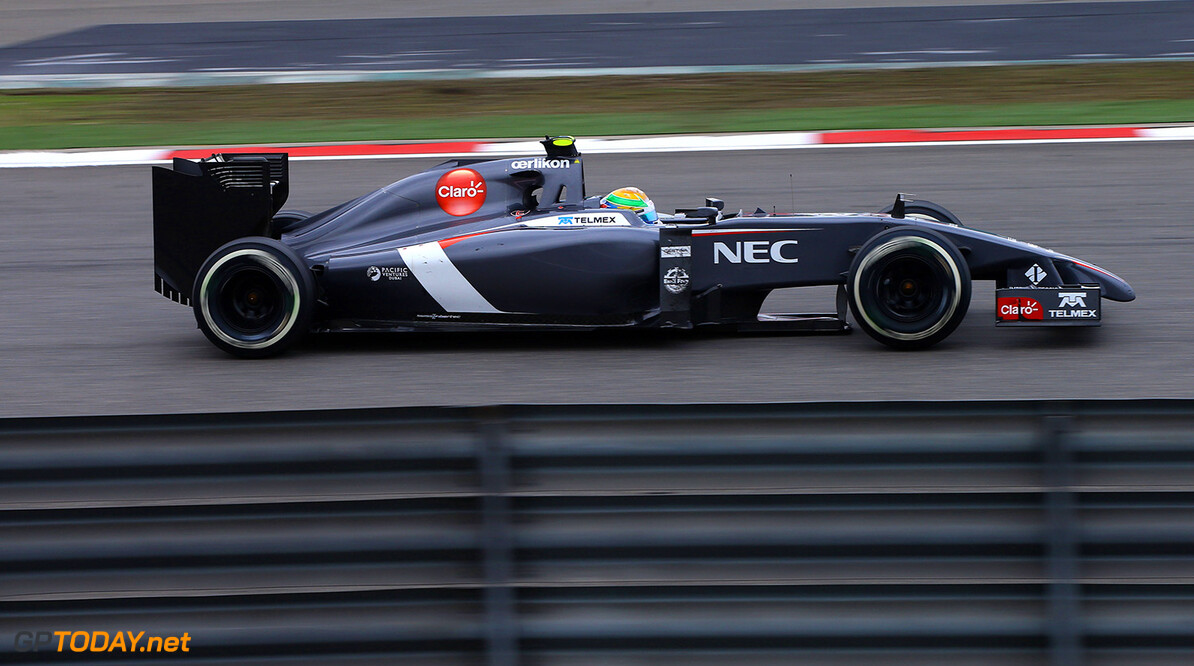 The German Grand Prix is not only a home race for Adrian Sutil, but also for the Sauber F1 Team, as the Hockenheimring is only a three-hour car ride from the German border. Therefore, traditionally many Swiss fans travel to this race.

Esteban Gutiérrez (car number 21): "The Hockenheimring is a track that I always liked a lot. I have great memories of it as I raced there in every category during the early stages of my career. I won a GP3 race there in 2010. Hockenheim consists of a few straights, which can be a challenge for us. It is a technical track with its high-speed corners and the hairpin after the long straight. Entering the stadium is a very fast corner, and the following 'Sachskurve' is a tricky one. The last two corners before the finish line are also interesting, so I think that will be the most crucial part of the track. Other than that, I like the atmosphere in Hockenheim as there are usually quite a lot of fans who give us drivers great support."

Adrian Sutil (car number 99): "Hockenheim is my home race and, therefore, a special event. I am really looking forward to the weekend. However, I have not raced there since 2010. Some exciting days lie ahead of me, as I am going to meet many guests and sponsors. I like the track, and I have many memories from there. I have raced a lot in Hockenheim and I hope, also for my fans, for a good result as well as an appropriate performance from the team."

Giedo van der Garde (car number 36): "For me it will be the first time running in an F1 car in Hockenheim. As the track is fairly close to Holland, I hope to see some Dutch flags around the circuit. I like this track. I have raced there quite a lot in Formula 3, and my last time in Hockenheim was in 2012 for GP2. I got pole position, so I am looking forward to going back and to drive there for the first time with the C33."

Giampaolo Dall'Ara, Head of Track Engineering: "The track at Hockenheim is a relatively short one, yet offering a wide spread of challenges. Its cornering speeds cover every range between approximately 50 kph at turn six to over 220 kph at turns one and 12; good traction is needed, and braking stability. The tarmac is not abbrasive, so soft and super-soft tyres seem to be an appropriate allocation for the event. Considering that all the corners bar three turn right, the left hand side of the car is going to be the most loaded. The race and the test at Silverstone have left their marks on the team. On one side there are positive achievements in terms of overall progress, and on the other hand the amount of wreckage we brought back poses additional work we didn’t need in the preparation for the German Grand Prix."
F1 News Sauber BAR
<< Previous article Next article >>
.