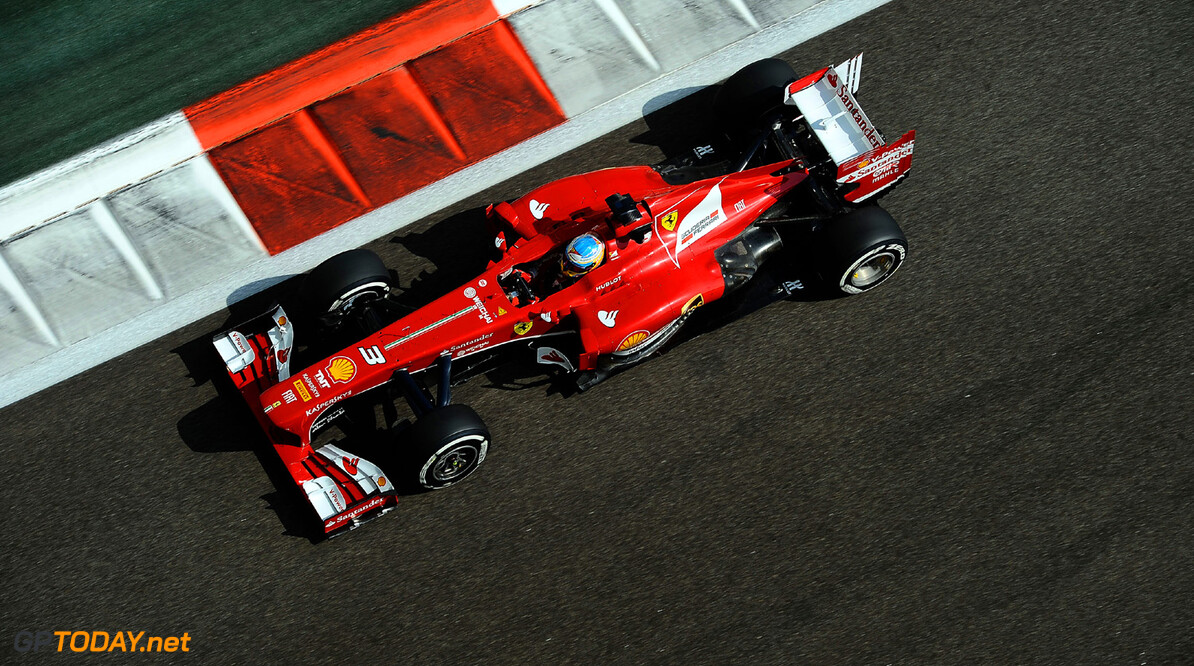 Alonso looks to have a year of perfection in 2014

Fernando Alonso has acknowledged he did not perform as strongly in 2013 as he did the previous year. Recently, the Spanish sports daily AS conducted a survey among Alonso's driver rivals asking them to say whether they thought the Ferrari driver or the quadruple world champion Sebastian Vettel was the best driver of 2013.

The Spaniard came out on top. "It's always good to know that you are recognised by your peers," Alonso responded, "but I think 2012 was the best in my career. This season, there were times when I did not do well enough, such as when I could have had a little more performance, or when I made a mistake like in Malaysia."

"These are things that cannot be repeated next year," he insisted. "We must look to have a year of perfection, like 2012. What matters is that you are comfortable with yourself, but there are things that will be improved 2013 to 2014," added Alonso.

It has been rumoured Alonso is slowly but steadily falling out with Ferrari, and that he thought seriously about switching to Red Bull or McLaren for 2014. The McLaren rumours are still strong, particularly after his old foe at Woking, supremo Ron Dennis, answered "never say never" when considering a return to the famous British team for Alonso.

Asked specifically about Dennis' comments, Alonso would not be moved. "You cannot comment on everything you read every day," he said, "or you would need someone working for you who only does that."

And Alonso insisted he is happy with his choice of team for 2014, and the start of the new turbo V6 era. "Maybe some have done well in choosing Red Bull in recent years," he said, "but the safest option for any professional driver is to choose Ferrari. They said we (Ferrari) went wrong this year, but just look at Williams or McLaren," added Alonso. (GMM)
F1 News Fernando Alonso Sebastian Vettel Ferrari Williams McLaren
<< Previous article Next article >>
.