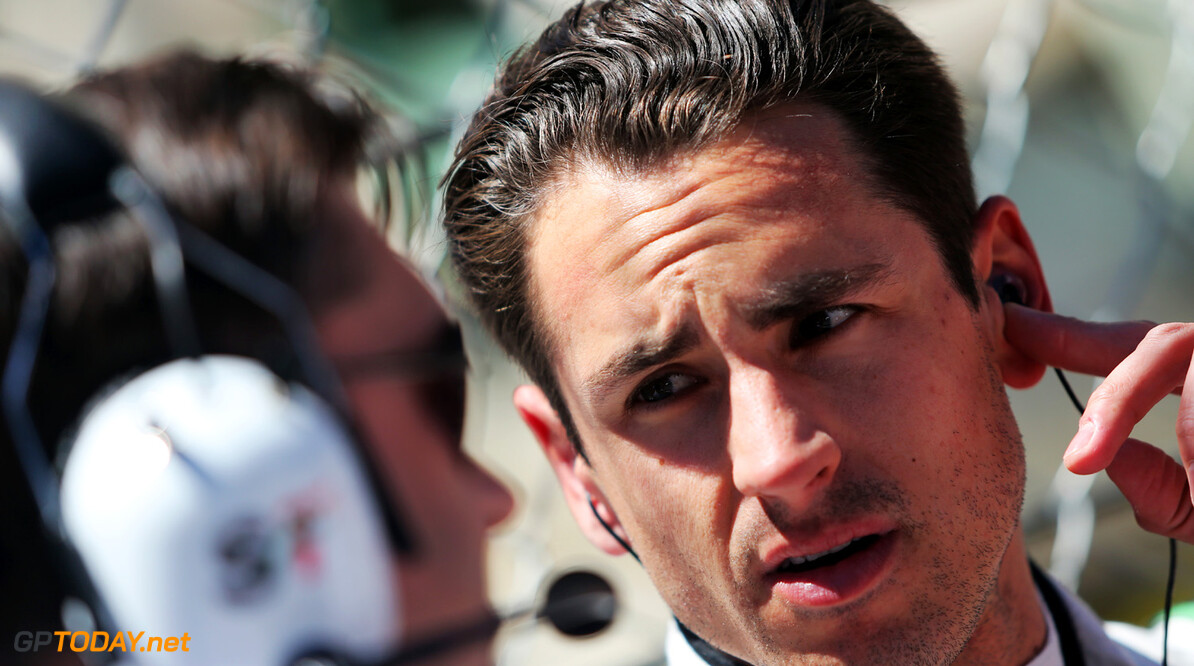 The Sauber F1 Team is pleased to announce Adrian Sutil as one of its drivers in 2014. The German will embark on his seventh season in Formula One with the Swiss outfit. The second driver for the 2014 season will be announced at a later date.

Monisha Kaltenborn, Team Principal: "We are pleased, that we were able to sign Adrian, particularly as we have been wanting to work together with him for a while. Adrian had already visited the factory at the end of September to have a look at the infrastructure. Adrian is not only very fast, but also brings a lot of experience, which is very important looking at the new regulations for next year. We welcome Adrian to the Sauber F1 Team and look forward to a successful collaboration."

Adrian Sutil: "I am very happy that we found common ground. Although I have known for a while where I wanted to go, in the end the negotiations took a bit longer than planned. However, now I will have all the more reason to celebrate during the Christmas season. I've been in contact with Monisha for a while and she always gave me the feeling my qualities are valued. After six good years driving for Force India, with a lot of highlights, it's now time to embark on a new challenge. I am determined to do my part in order to have a successful future together with the Sauber F1 Team. The long and successful tradition in motorsport, combined with an impressive factory and one of the best wind tunnels in F1, have been fascinating me for a long time. Thank you to Peter Sauber and Monisha Kaltenborn for your trust in me."
F1 News Force India Sauber
.