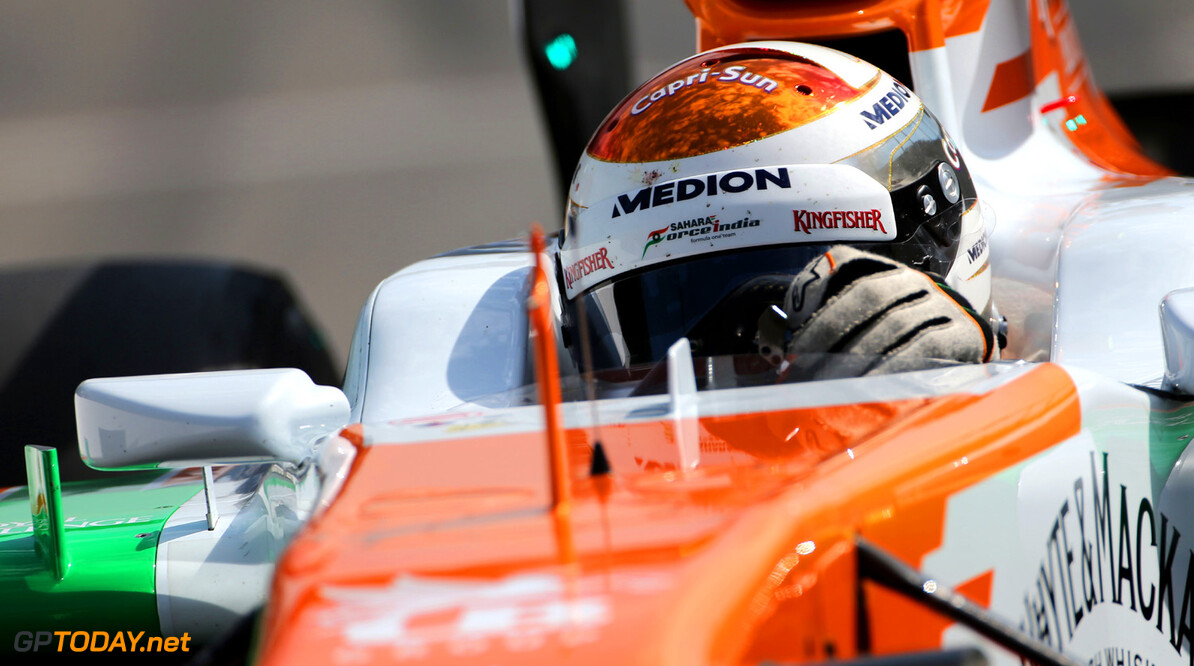 Sutil, di Resta on the lookout for new jobs

Both of Force India's race drivers this year are now looking for new jobs. The Silverstone based team is heading into 2014 with Nico Hulkenberg alongside Sergio Perez, ousting both Adrian Sutil and Paul di Resta. Of the axed pair, German Sutil's prospects look the brightest.

He is backed by the German technology company Medion and now strongly linked with one of the best remaining seats on the 2014 grid, at the Swiss team Sauber. "We will announce the new employer most likely in the coming week," DPA news agency quotes 30-year-old Sutil's manager Manfred Zimmermann as saying on Thursday.

Scot Di Resta, on the other hand, is likely to leave formula one, although he admitted earlier this week that Sauber was a remote possibility. After the news of Perez's signing broke on Thursday, the 27-year-old di Resta told his 300,000 Twitter followers "it's now time for a new challenge for me in the next phase of my career".

His most likely move is back to the German touring car series with Mercedes, but he has also been linked with the Indycar seat recently vacated by his cousin Dario Franchitti. Force India team boss Vijay Mallya defended his decision to oust both di Resta and Sutil.

"Every team needs to move on," he told reporters in London. "We gave Paul a good stint with us, we gave him the opportunity, he delivered for us. I have nothing against him or Adrian for that matter. I consulted my other team members and they all said 'new car, new regulations, let's get a new set of drivers who have got fire in their belly and are really hungry'," added Mallya. (GMM)
F1 News Sergio Perez Force India Mercedes Sauber
<< Previous article Next article >>
.