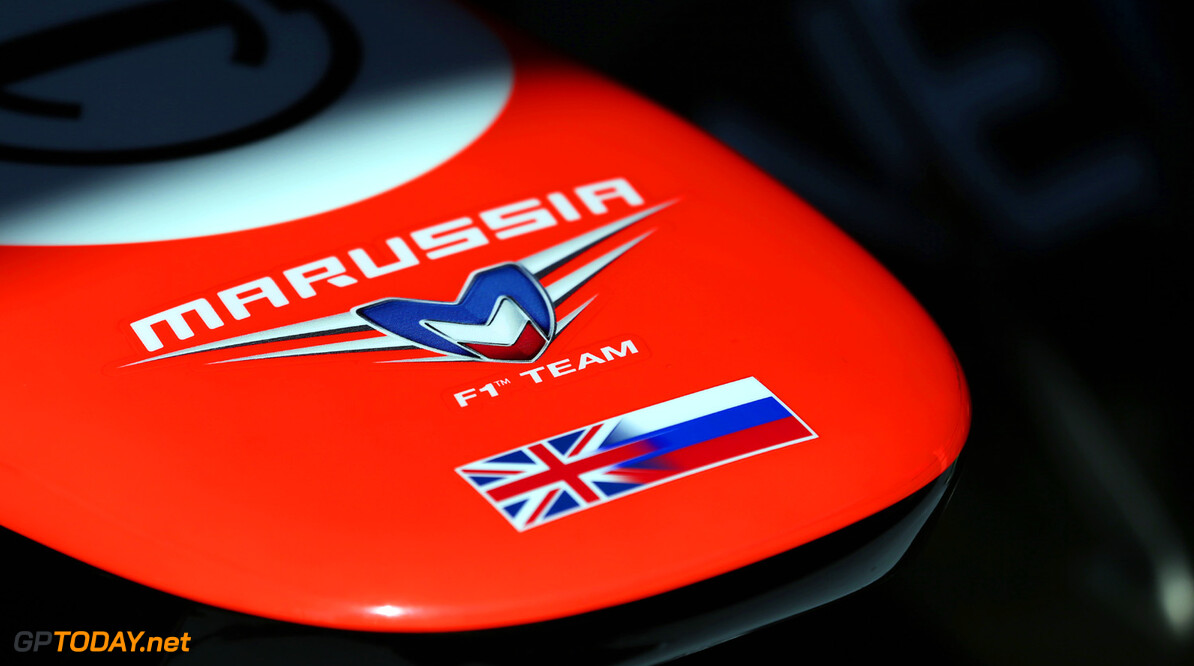 F1 could be set to shed yet another team from the back of the grid ahead of the 2014 season. Twelve teams contested last year's world championship, but struggling HRT succumbed at the end of the year.

Now, according to Germany's Auto Motor und Sport, the sport could be reduced to just 10 teams and twenty cars ahead of the 2014 season. Respected correspondent Michael Schmidt said backmarker Marussia could merge with the financially struggling but far more established midfielder Sauber.

"(Marussia team owner) Andrei Cheglakov is apparently fed up with digging so deep into his own pockets only to be at the back of the field," said Schmidt. "But he wants to stay in formula one. First, he wanted to buy Toto Wolff's Williams shares," the German correspondent added. "Bernie Ecclestone is said to have endorsed the deal, but Claire Williams rejected it because they want to remain independent. Now, the Russians apparently have Sauber in their sights," said Schmidt.