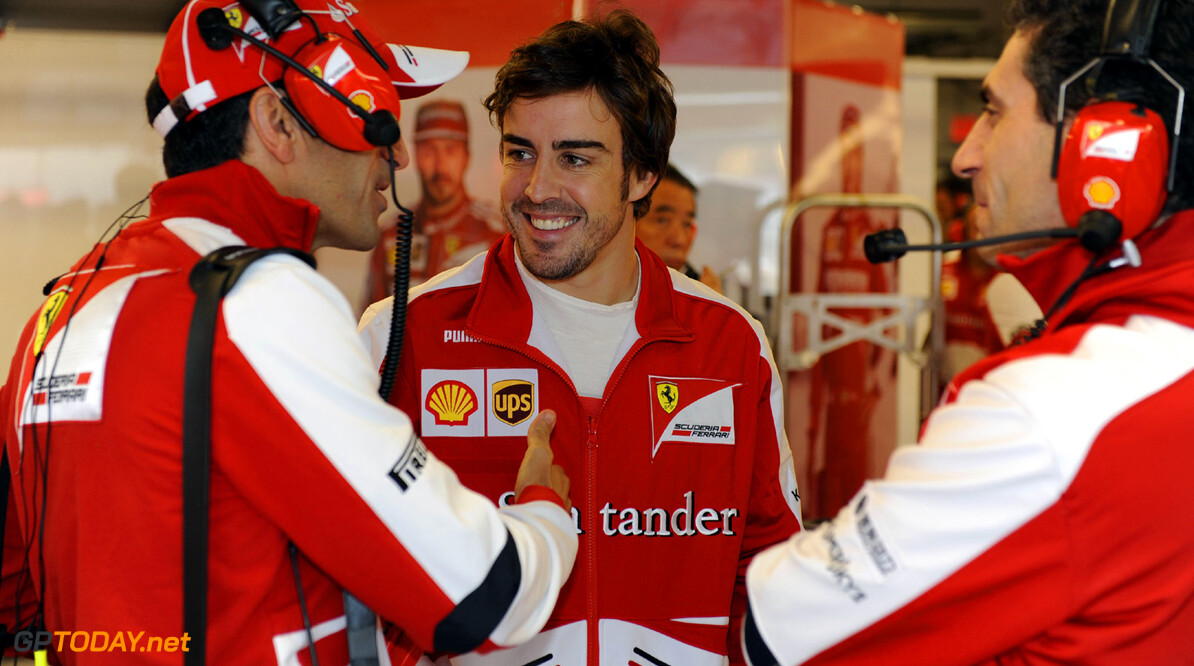 Felipe Massa has tipped Fernando Alonso to share an awkward relationship with his new Ferrari teammate. Between 2007 and 2009, before Spaniard Alonso arrived at the fabled Italian team, Brazilian Massa shared the scarlet garage with Kimi Raikkonen.

The Finn is returning to Ferrari to be Alonso's teammate in 2014, but Massa warned Alonso not to expect an easy relationship with the aloof and unusual Raikkonen.

"Out of Schumacher, Raikkonen and Alonso, it was easier with Schumacher and Alonso," Massa, who will switch to Williams after Sunday's Brazilian grand prix, told Italia 1 television.

"With Kimi I could work well, but there was no relationship or friendship -- he lived in his own world and didn't want to know anything about anyone," he added.

"With Michael and Fernando I had a human relationship, but with Kimi, no. And if he didn't have it (a relationship) with me, then he will not have it with anyone."

Massa also had a warning for Raikkonen.

"He needs to be prepared to live with Alonso, because it is not easy to be the teammate of Fernando Alonso. He is a very strong driver, sometimes erfect, and so Kimi will have to be giving his very best every time," he added.

Meanwhile, the Spanish newspaper El Pais reports that neither his current team, Lotus, or his 2014 employer, Ferrari, knows the current whereabouts of Raikkonen.

The 34-year-old Finn, who in Mark Webber's absence next year will be the oldest driver on the grid, had back surgery last week.

But, to divert the attention of reporters and photographers, Raikkonen's manager deliberately said the operation was taking place in Salzburg, Austria, when in reality it happened in Strasbourg, France.

"We have no idea where he is," a Lotus team member is quoted as saying.

And an unnamed Ferrari source added: "We only know that he is fine, calm, resting and that his recovery has begun."
F1 News Fernando Alonso Felipe Massa Williams Lotus F1 Ferrari
<< Previous article Next article >>
.