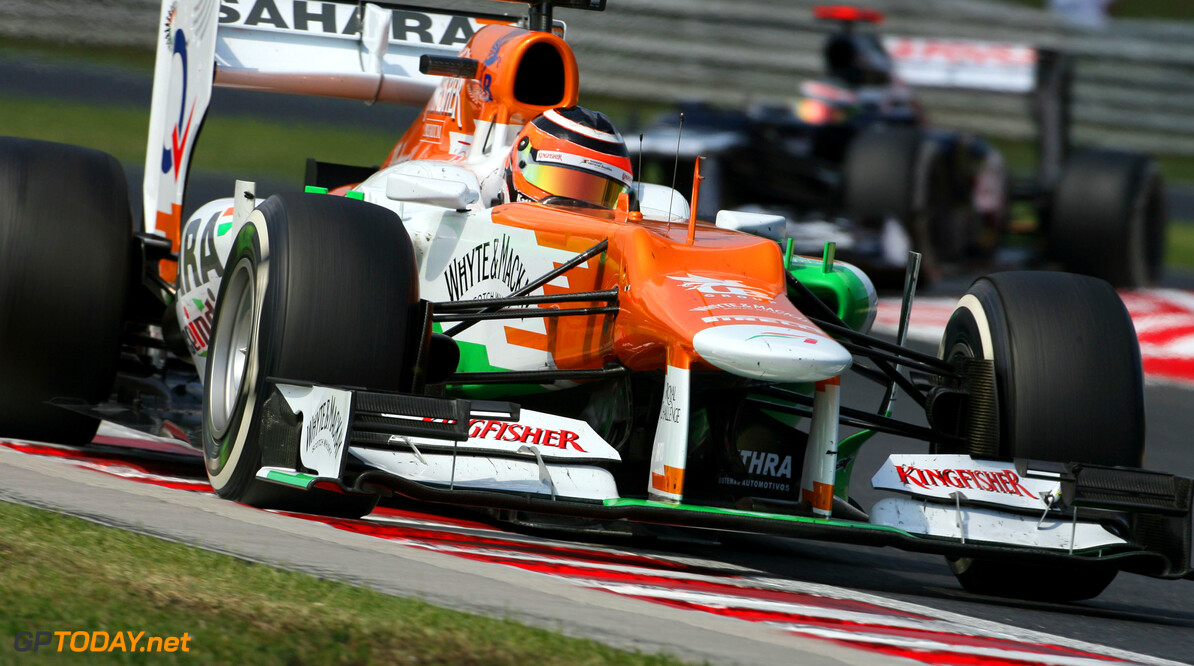 'Hulkenberg agrees a deal to return to Force India in 2014'

But while the long wait for the Quantum investment group's cash injection continues to stretch out, the Frenchman acknowledged that Hulkenberg could not be blamed "if he signs somewhere else". "It would just mean the timing was not right for him or for us," said Boullier.

According to Benoit, writing in Blick newspaper, Hulkenberg has indeed decided to return to Force India, who also rescued his career in late 2010 when he was dropped unceremoniously by Williams. All the Silverstone based team has to do, according to Benoit, is pay Hulkenberg's arrears from 2012 "and an advance" on his EUR 1.9 million fee for 2014.

Hulkenberg raced for Force India in 2012, but for this year switched to Sauber, who have been suffering with financial problems throughout 2013. Benoit quoted Hulkenberg as saying: "Don't worry, I will have a seat next year."

It is now widely believed that it is the PDVSA-sponsored Pastor Maldonado, and not Hulkenberg, who will be heading to Lotus in 2014. Hulkenberg admitted he is sceptical the Enstone based team's necessary millions in 'Quantum' investment will ever actually arrive to pay his salary.

"It (the Quantum deal) has been dragging on for so long to the point that it loses credibility," the German admitted. "When it is repeatedly put off and put off, you eventually lose hope," added Hulkenberg. (GMM)
F1 News Pastor Maldonado Williams Lotus F1 Force India Sauber
<< Previous article Next article >>
.