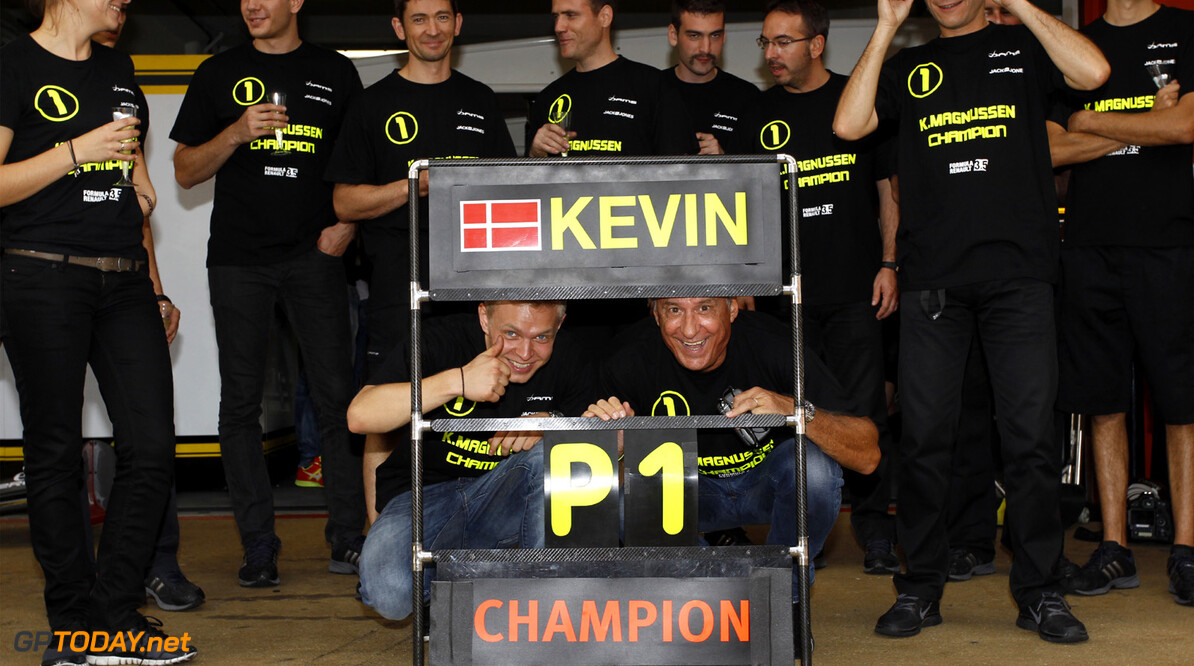 Kevin Magnussen is now favourite to land the second 2014 seat at McLaren, following a series of meetings at the team over the past week.

Although it had appeared in Abu Dhabi that Sergio Perez was closing in on a new deal following some strong performances, his lacklustre pace at Yas Marina prompted fresh questions about his future.

With McLaren having made it clear for months that Perez's consistency was its main concern, it is understood that the outfit was unimpressed about how his race in Abu Dhabi compared to that of Jenson Button, who had been forced to pit for a new nose early on.

McLaren team principal Martin Whitmarsh even publicly said that Perez's result there was "disappointing", while deliberately praising Button's form on a weekend when the team had been expected to take a decent haul of points.

In the wake of that race, senior McLaren staff members are understood to have spent time this week evaluating the driver issue.

Although no final decision has been taken, sources suggest that there is now a widespread feeling within the team that Magnussen should be given the nod, and it is suggested that he is actually now favourite to replace Perez.

As well as winning the Formula Renault 3.5 championship this year, Magnussen has impressed McLaren in his two F1 test outings.

Only last month Whitmarsh praised his pace amid a push to get him an F1 seat in 2014.

"He has had two runs in an F1 car and in Abu Dhabi, on his third flying lap, he did a time that was good enough for sixth on the grid, which is pretty impressive," said Whitmarsh.