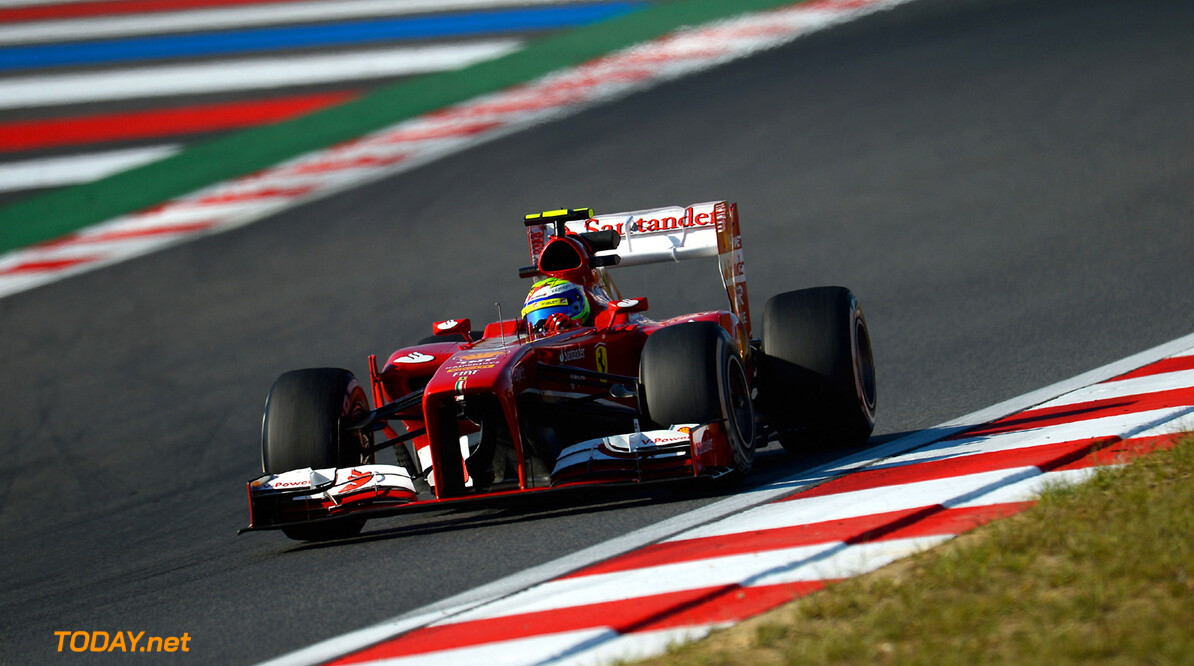 Felipe Massa says he has set the same deadline as Nico Hulkenberg as the Brazilian also looks to secure his future for 2014. German Hulkenberg, believed to be the favourite for the vacant Lotus seat, said at Suzuka on Thursday that he wants the team's answer by the end of the month.

Massa, also in the running as he departs Ferrari, agreed: "It (the October deadline) is important not only for him but also me and any driver who is looking for a team. "I think it will not take too long," he is quoted by Brazil's O Estado de S.Paulo newspaper in Japan.