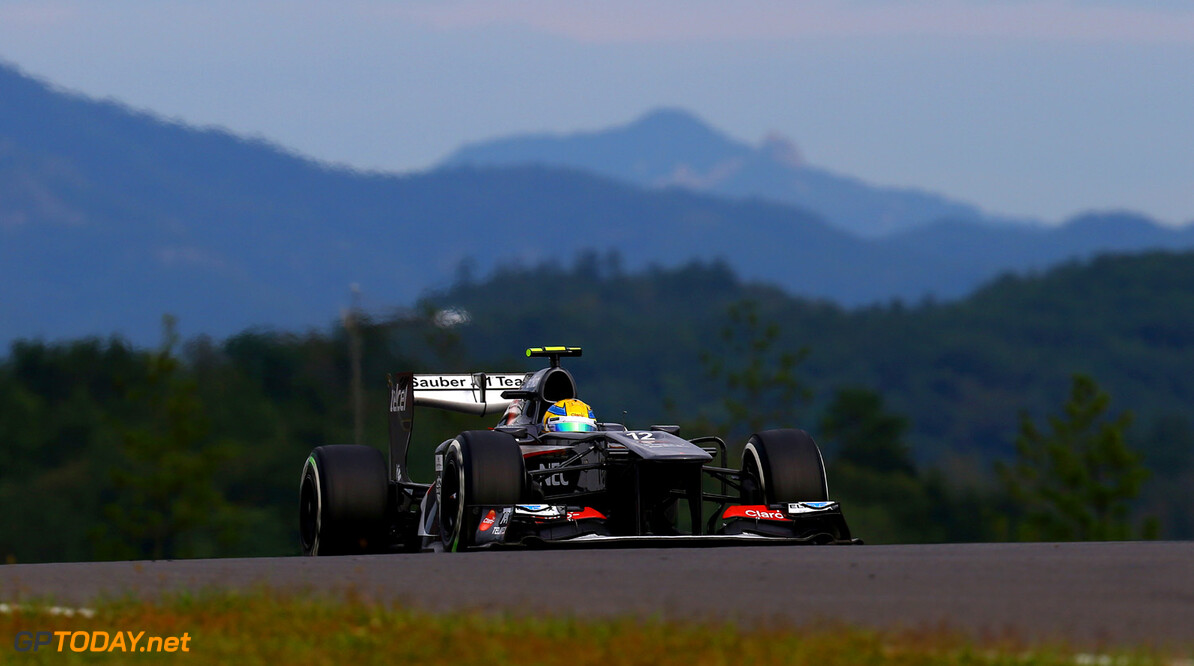 Jacques Villeneuve has urged Sauber to think again after the Swiss team ruled out signing Rubens Barrichello for 2014. Team boss Monisha Kaltenborn in Korea quashed rumours Brazilian veteran Barrichello count mount his return to F1 next year with Sauber, with the help of an eight-figure sponsorship purse.

1997 world champion Villeneuve, however, said Sauber should not dismiss the former Ferrari and Williams driver so hastily. "Rubens would be worth considering," he is quoted by Auto Motor und Sport. "Why would a team boss ignore the experience factor so easily? 2014 will be a complex year," said the French Canadian. "Barrichello would always be better than (Esteban) Gutierrez. What has he given to Sauber until now? Nothing. Look at him compared to Hulkenberg."

Outspoken Villeneuve, now a F1 television pundit, also recently chided the talents of Caterham's Charles Pic. On French television, it was put to Villeneuve - a staunch critic of 'pay-drivers' - that Frenchman Pic had denied he is in fact a pay-driver. Villeneuve hit back: "Then he should explain why he and not Kovalainen is in that car."

Finn Heikki Kovalainen, in the running to return to the race seat in 2014, will in fact be driving Pic's car in Friday morning practice at Suzuka. (GMM)
F1 News Ferrari Williams Sauber
<< Previous article Next article >>
.