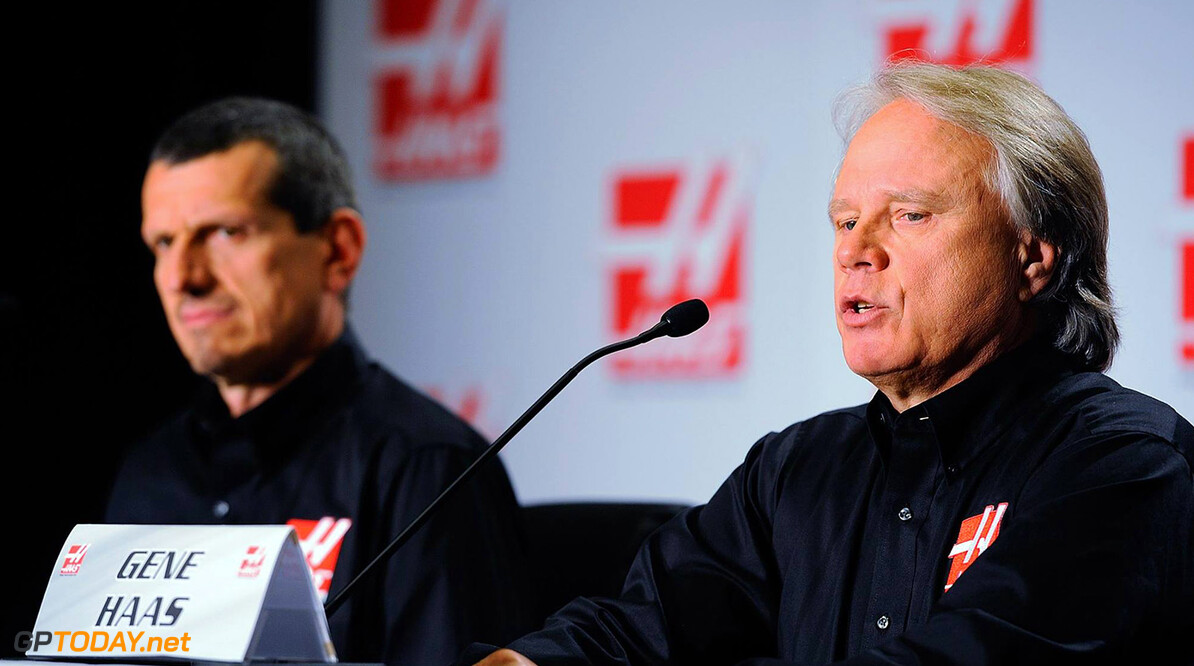 Haas has no plans to sign full-time reserve driver

Haas, the new American F1 team, has no plans to appoint a full-time reserve driver. With a Frenchman (Romain Grosjean) and Mexican (Esteban Gutierrez) set to race for the Ferrari-linked team, it has been rumoured Haas might want a US-born driver to at least be appointed the third, reserve or test driver.

But team founder Gene Haas told Sportsbusiness Daily Global: "We don't have a reserve driver at the moment. If we can find a common reserve driver with Ferrari or someone that would probably be the best way to do that," he revealed.

Haas said the need for permanent reserve drivers has diminished in recent years due to the advances in safety and reduction in the prevalence of injuries. "With the safety there is today you generally-speaking need a reserve driver just for sickness or some other emergency," he explained. "The need for a reserve driver probably isn't as important as you think. We don't typically have reserve drivers in Nascar either." (GMM)