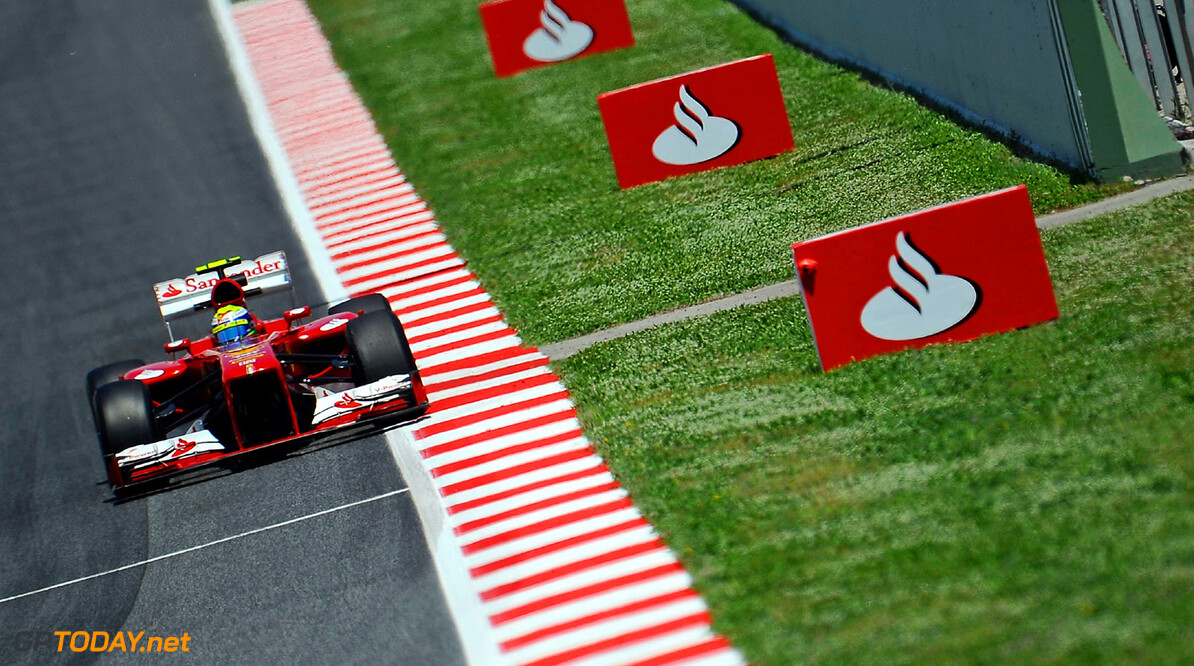 Massa could even go to Scuderia Toro Rosso - Ecclestone

Toro Rosso could even be an option for Felipe Massa in 2014. That is the claim of F1 chief executive Bernie Ecclestone, who has previously admitted he is trying to help Massa find a seat next year, in order to maintain a Brazilian presence on the grid. "I'm a big fan of Felipe's," the 82-year-old told Germany's Sport Bild. "I think he's a fast driver; just terribly unlucky. But with his situation, I can't do anything."

It has been reported Massa, whose manager Nicolas Todt has put together a package of Brazilian sponsors, is in the running for the Lotus seat, but also perhaps Williams, Sauber and Force India. Ecclestone said: "I think he could even go to Toro Rosso. It's a better team than many people think. The only problem is that they have young drivers. What I can say is that formula one needs a driver from Brazil." (GMM)
F1 News Felipe Massa Williams Lotus F1 Force India Sauber
<< Previous article Next article >>
.