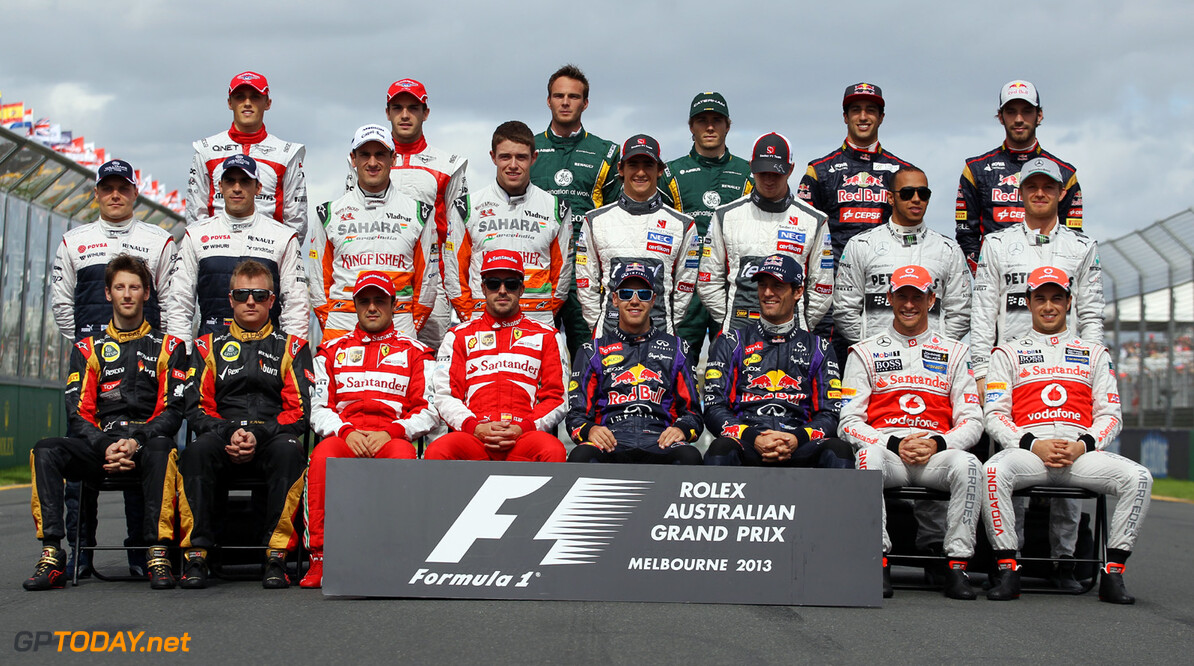 F1's heavier drivers are pushing hard for an increase in the mandatory minimum weight of the cars next year. It emerged recently that tall Nico Hulkenberg may have dropped out of contention for a McLaren seat in 2014 because he weighs in at a hefty 74kg.

When asked about that rumour on Thursday, Christian Horner insisted the German was never in contention for a Red Bull seat in 2014, but if he was, his weight would have been a problem. That is because, with F1's radical new powertrain rules next year, the cars are set to get much heavier in 2014, putting a premium on the smaller, lighter drivers.

The tall and thin Jenson Button, who revealed he "fasts" before a race weekend, said that if the sport doesn't change the rules, a "very talented driver could be missed for his height and weight". "If he is over the weight by five kilos that is two tenths a lap and it is the end of your career," he told reporters in Korea. "It needs to change now. To be fair, we (drivers) should have pushed harder."

It is reported the drivers will raise the issue at forthcoming Grand Prix Drivers' Association meetings and pre-race briefings. But a change for 2014 is now almost impossible, given the need for full unanimity up and down the pitlane.

For Hulkenberg, however, the issue could be urgent, as he looks to move on from Sauber and secure a more competitive seat. He told Speed Week he would even consider forgoing a salary next year if it means he can push his career up the grid. "It would depend on the whole deal," said Hulkenberg. "With my personal sponsors, maybe I could afford it."

Another tall and therefore heavy driver, however, warned that the issue of driver weight might be overblown. Adrian Sutil said: "We are not starving. When I looked at some of my colleagues at dinner - and I don't want to name names - you can see that one or two even has a little belly." (GMM)
F1 News Jenson Button McLaren Sauber
<< Previous article Next article >>
.