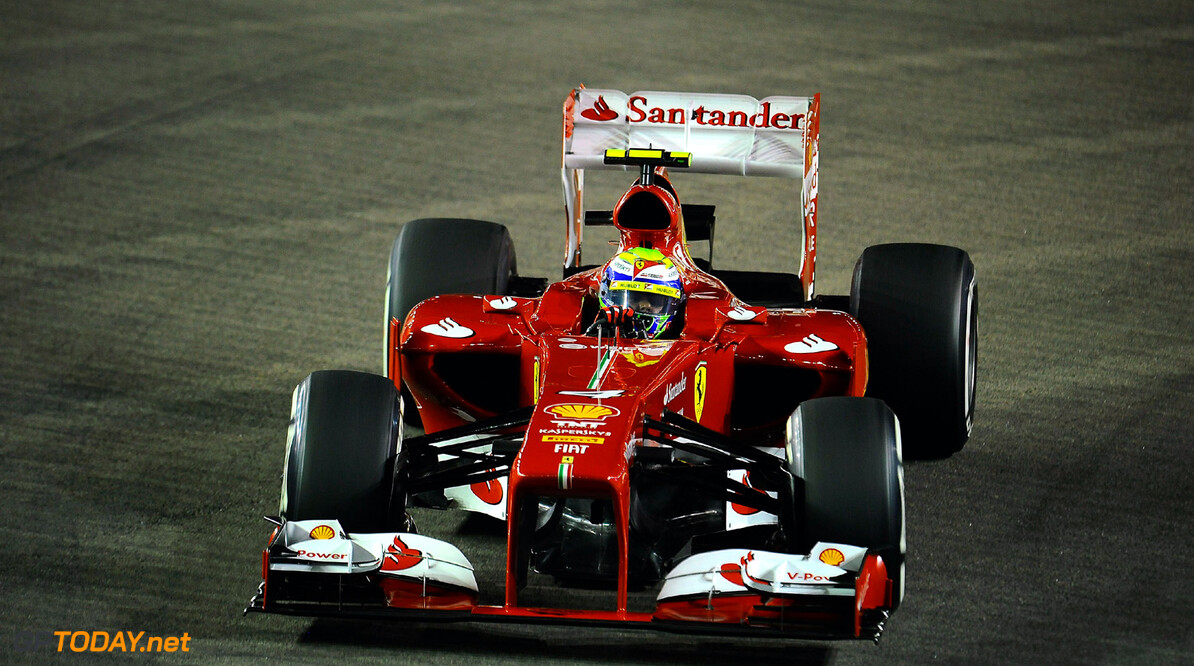 Senna hopes Massa will represent Brazil in F1 next year

Bruno Senna has admitted his formula one career is probably over. The nephew of F1 great Ayrton Senna, Brazilian Bruno Senna, now 29, raced until last year with HRT, Renault and Williams, scoring 33 career points. He now drives for Aston Martin in the FIA's world endurance sports car championship, and has left the door open to a switch to Indy or Nascar in 2014. Senna said he would "never close the door" on a return to F1 either.

"But the chance of getting a competitive car there is low," he told Brazil's Globo, "so I'm not too worried about that (F1). I do hope that Brazil will not be without a driver in formula one," added Senna, referring to Felipe Massa's push to stay in the sport after losing his Ferrari seat. "It is difficult to know what will happen, the teams are always in negotiation, but he is a fighter," said Senna. "His results this year have been good; much more consistent than a year or two ago. I'm hoping he can represent Brazil next year." (GMM)
F1 News Felipe Massa Ferrari Williams Renault HRT
<< Previous article Next article >>
.