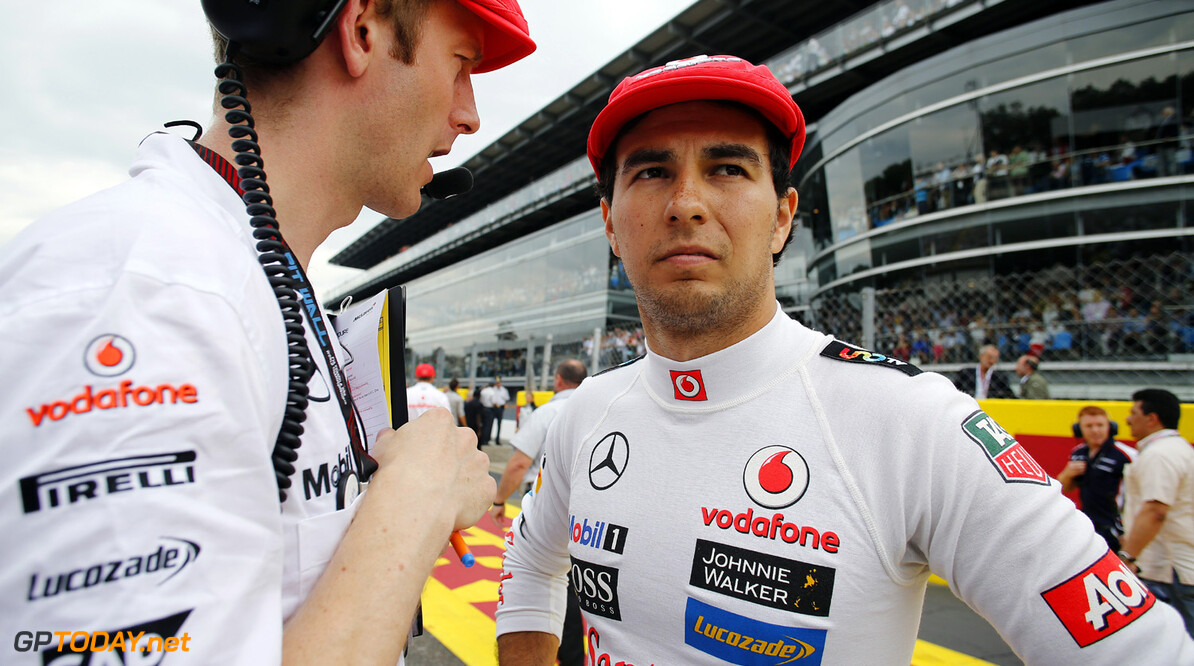 Perez not sure of McLaren seat for 2014

Just because Fernando Alonso has played down the McLaren rumours, it doesn't mean Sergio Perez's place at the British team is now safe. The Mexican indicated on Thursday that he is yet to actually sign a new deal for 2014. "The contract is done, we are just finalising the final dots," he said.

That leaves a question mark above Perez's name, amid the latest reports that he might be about to replace his current manager, Adrian Fernandez.

"Sergio has a tremendous benchmark in Jenson, who is consistent, a great quality driver, a great team player and who brings a tremendous amount of benefits to our team," Whitmarsh told reporters.

"For a young charger like Sergio, he knows and I know that he has to come in and beat him. He hasn't done that consistently enough so far this year.

"He is going to give it a good go this weekend I expect," he added in Singapore.

Ferrari's Alonso is apparently out of the running, but McLaren also has two young chargers in its pocket -- Formula Renault 3.5 title challengers Kevin Magnussen and Stoffel Vandoorne.

"They're in the frame," said Whitmarsh, who admitted 2014 might be slightly too soon for the youngsters to leap straight into F1 with McLaren.

"There's no doubt they will come into F1, and openly, we've spoken to a number of formula one teams about them."
F1 News Fernando Alonso Jenson Button Sergio Perez Kevin Magnussen Stoffel Vandoorne Ferrari McLaren Renault
<< Previous article Next article >>
.