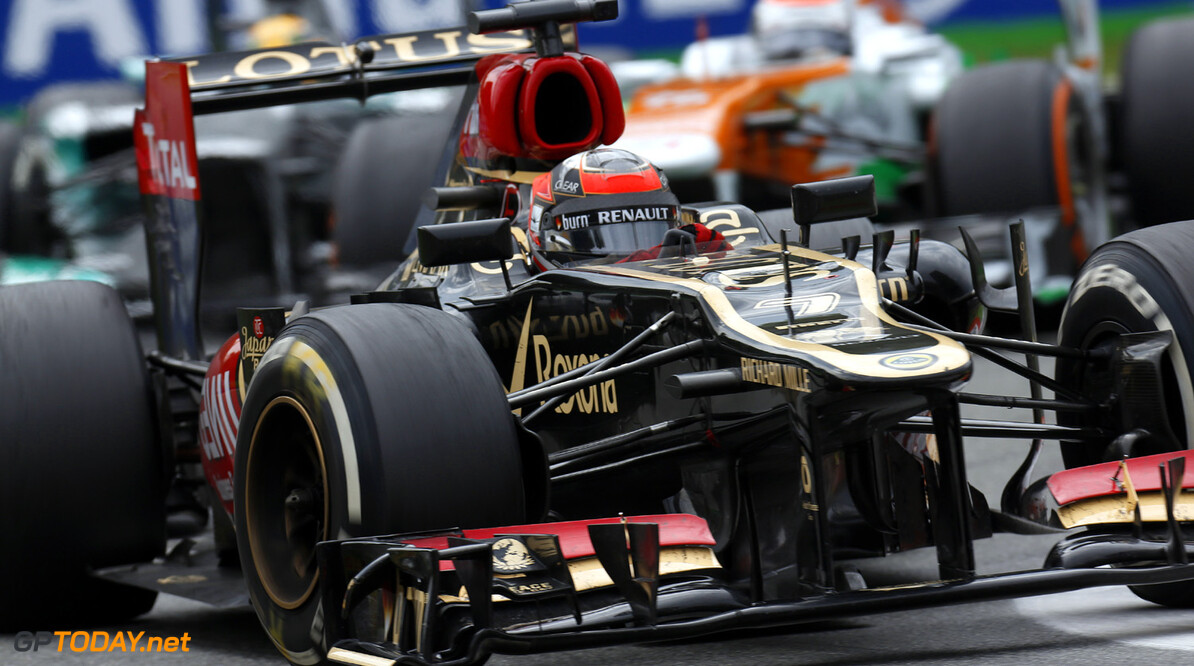 The flow of personnel between Lotus and Ferrari is not all one way, it has emerged. Lotus' technical boss James Allison was the first to defect to Maranello, and star driver Kimi Raikkonen will follow in 2014.

And after Raikkonen's move was confirmed, it also emerged that Lotus' aerodynamics chief Dirk de Beer is heading to Ferrari. It is also rumoured that Raikkonen will take his race engineer Mark Slade, who started working with the Finn at McLaren a decade ago, to Ferrari. However, Germany's Auto Motor und Sport said Lotus has signed a well-regarded Ferrari aerodynamicist, Nicolas Hennel.

Meanwhile, Finland's Turun Sanomat reports that the new turbo V6 era could start off on the heavy side for Ferrari. According to sources, the current version of the 2014-specification Ferrari 'power unit' will reportedly push the car well over the allowed minimum weight. (GMM)
F1 News McLaren Lotus F1 Ferrari
<< Previous article Next article >>
.