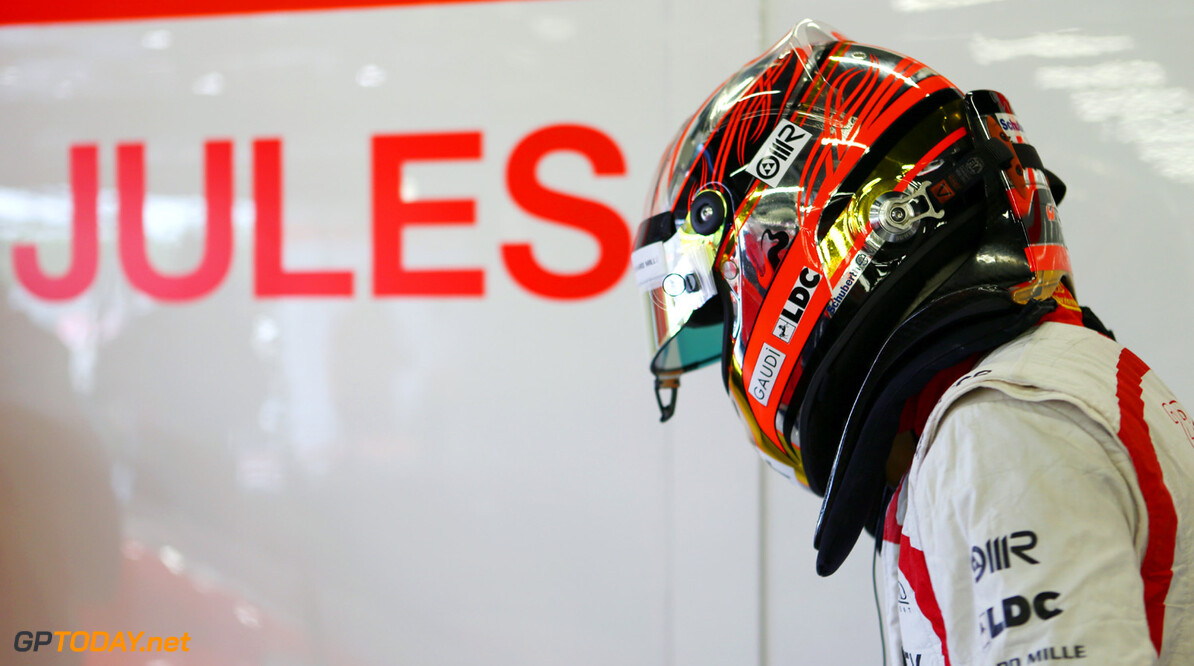 Team boss Stefano Domenicali has played down suggestions Jules Bianchi is really in the running to replace Felipe Massa at Ferrari next year. The rookie Frenchman has impressed at Marussia this year, but it is expected his next step in Ferrari's development programme will be a midfield seat, perhaps at the Ferrari-powered Sauber team.

Domenicali confirmed to the French newspaper Le Figaro that the ultimate aim is to get Bianchi ready for a seat at Ferrari. Referring to the driver 'academy' programme, he said: "Jules is continuing to develop, we're following him closely and I hope he is the first to accomplish this dream."

But when asked if Bianchi is in the running for Massa's 2014 seat, the Italian answered: "We have to be realistic. Ferrari is a heavy burden for a young driver, and so we do not want to add pressure on him by setting him a deadline. He knows know what our ambition is, but we will wait for the right time," added Domenicali. (GMM)
F1 News Felipe Massa Ferrari Sauber Marussia
<< Previous article Next article >>
.